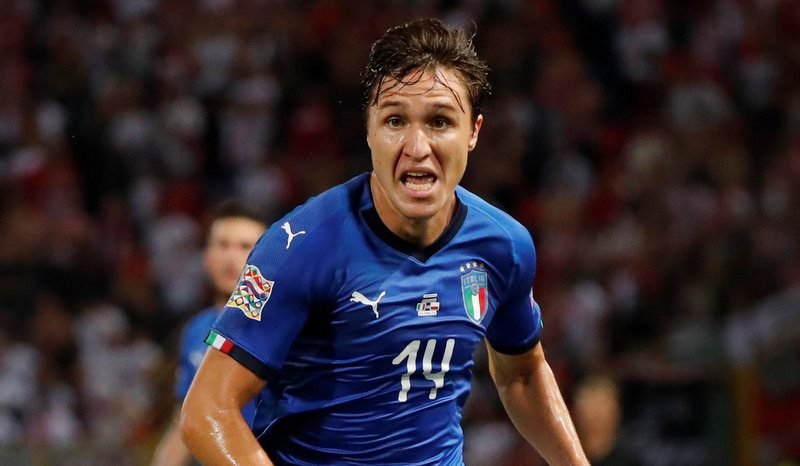 Chelsea are reportedly interested in signing Italy international forward Federico Chiesa, according to the Express.

The Premier League side, who defeated newly promoted Cardiff City 4-1 at Stamford Bridge on Saturday afternoon, have been linked with a lucrative move for the highly rated Fiorentina winger ahead of the January transfer window.

The 20-year-old, who already has seven senior international caps for the Azzurri, has scored one goal and provided an assist in his side’s opening three Serie A fixtures so far this season.

Chiesa, who has been on the books of Fiorentina since 2007, has netted 11 times in 75 first-team outings for the Italian outfit overall since making his debut against Juventus back in August 2016. 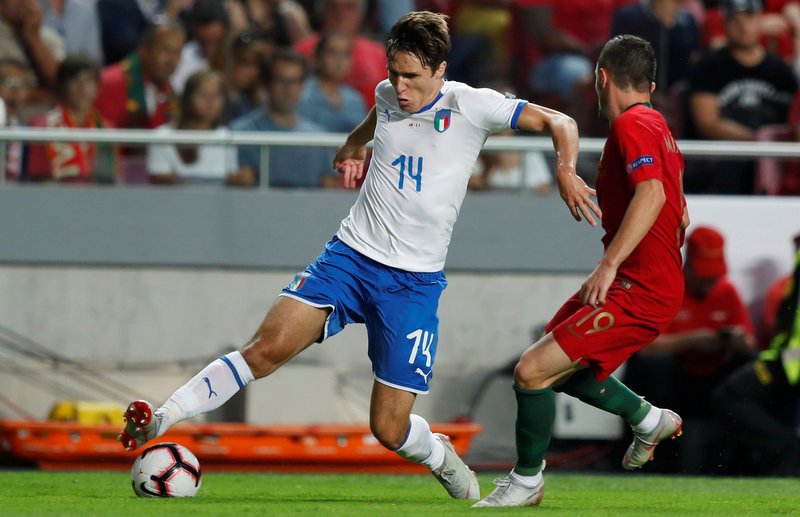 The report claims that Blues manager Maurizio Sarri is ready to battle former club Napoli in a bid to land the right winger, who was the subject of a failed £50m offer from Juventus during the summer transfer window, with the defending Serie A champions tipped to reignite their interest in January as well.

Chelsea boss Sarri is plotting a New Year raid on Fiorentina for the talented forward, who is contracted at the Stadio Artemio Franchi until June 2022.