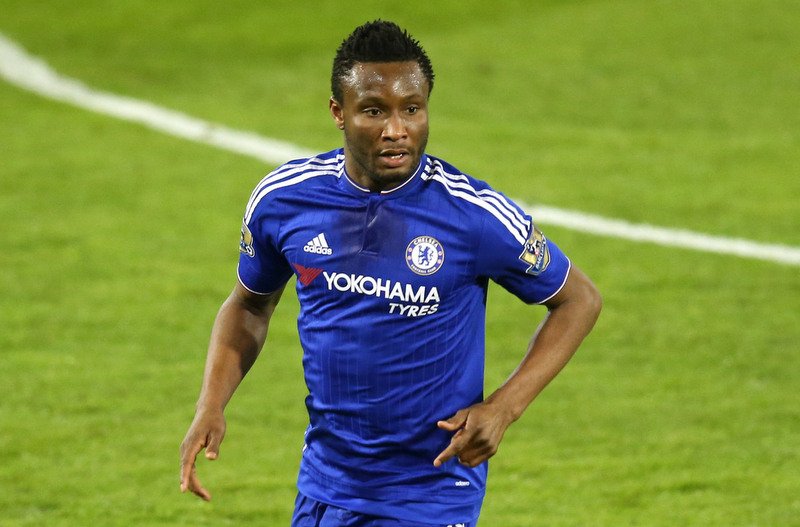 Chelsea midfielder John Obi Mikel has agreed a deal in principle to join La Liga side Valencia in January, however it could scarper West Ham’s plans to get Italy international Simone Zaza out of the door, according to reports from The Independent.

With the Blues icon having fallen on the wrong side of Antonio Conte’s system change, he is set to leave Stamford Bridge in January.

However, should he make the move to Valencia, who had agreed a deal to bring Zaza, who is on loan at the London Stadium from Juventus, before head coach Cesare Prandelli quit this week, it could cause the Hammers problems in terms of finding a destination for their summer flop.

The Spanish side are in deep financial trouble and are having to weigh up where there money is best spent and, weighing up the records of the two players, they would probably plump for the Chelsea man.

The Italian striker is yet to score a goal for West Ham in eleven outings and is unlikely to play for the club again.