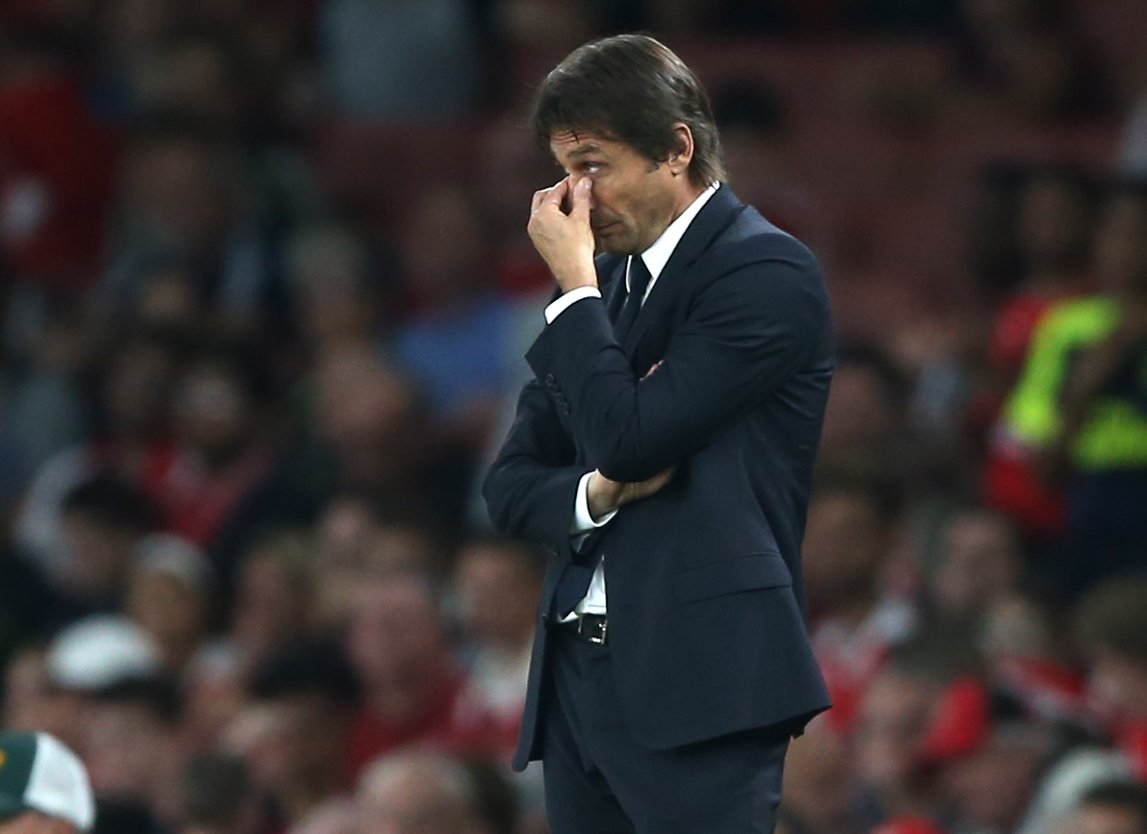 Chelsea have had their £21m bid for Atalanta midfielder Franck Kessie rejected according to reports from the Guardian.

The 20-year-old, who is also reportedly a target for Manchester United, Arsenal and Pep Guardiola’s Manchester City, looks set to leave the Serie A side next month, but at a higher price.

As per the report, the Italian outfit are demanding at least £34m for the Ivory Coast international, who has been compared to his compatriot, Man City midfielder Yaya Toure.

The industrious box-to-box midfielder, operates mainly in a defensive role but has also shown an adept touch for finding the net, having bagged himself seven goals this season, already eclipsing the four he managed last term.

With former Chelsea boss Jose Mourinho looking to continue his revolution at Old Trafford and Gunners manager Arsene Wenger looking to bolster his squad ahead of what could be his last Premier League run-in, the Blues could face tough competition for the Ivorian.