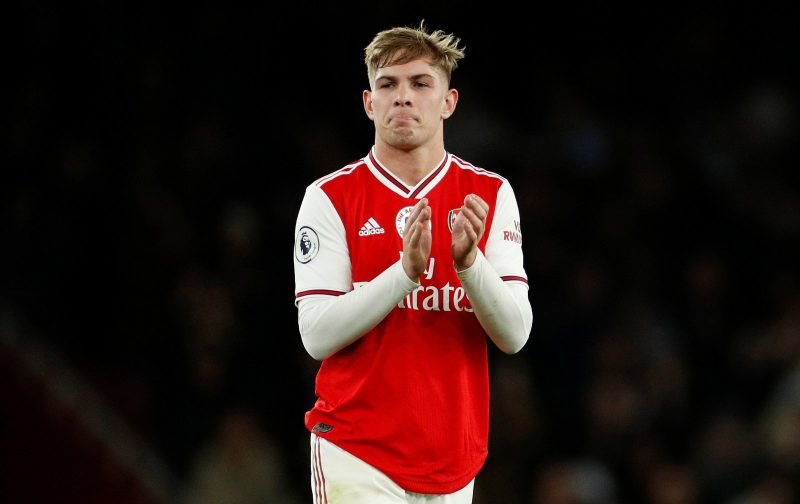 Gallagher started the season on loan with Charlton Athletic, and was instrumental as they got off to a flier in the Championship. Unfortunately squad injuries saw the Addicks fly down the table.

Chelsea boss Frank Lampard made the ruthless decision to take Gallagher out of Charlton and loan him out to promotion-chasing Swansea City. 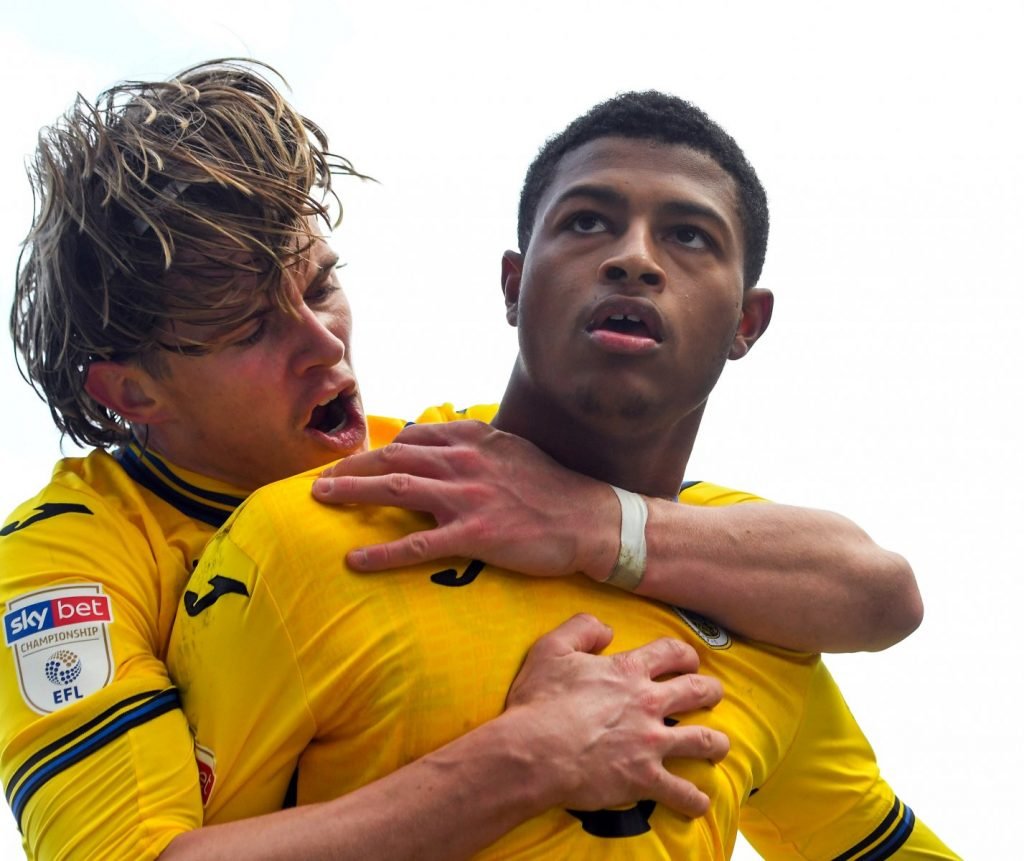 When speaking to the Swansea website, he made a surprising choice for the best he’s played against.

He said: “In terms of reputation it would be Wayne Rooney [who now plays for Derby County. ‘But I remember in the FA Youth Cup, Emile Smith Rowe game me the runaround so that’s a game that sticks out for me.”

Smith-Rowe has made first team appearances for Arsenal and has played equally well on loan at Huddersfield Town this season and looks a real prospect for the Gunners.