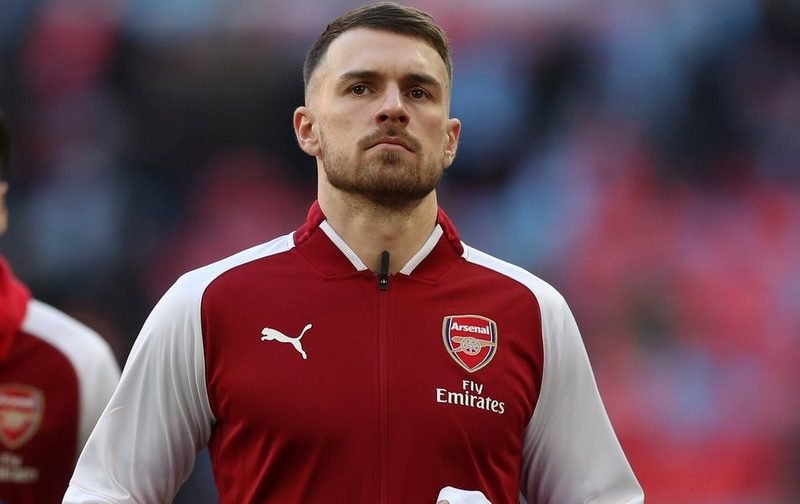 Chelsea are reportedly keeping close tabs on Wales international midfielder Aaron Ramsey, according to the Mirror.

The defending Premier League champions, who visit Leicester City in the quarter-finals of the FA Cup on Sunday evening, have been linked with a summer swoop for the Arsenal star, who is yet to commit his long-term future to the club.

The 27-year-old, who has 52 international caps for The Dragons, has scored seven goals and provided 10 assists in 23 appearances in all competitions for The Gunners so far this season. 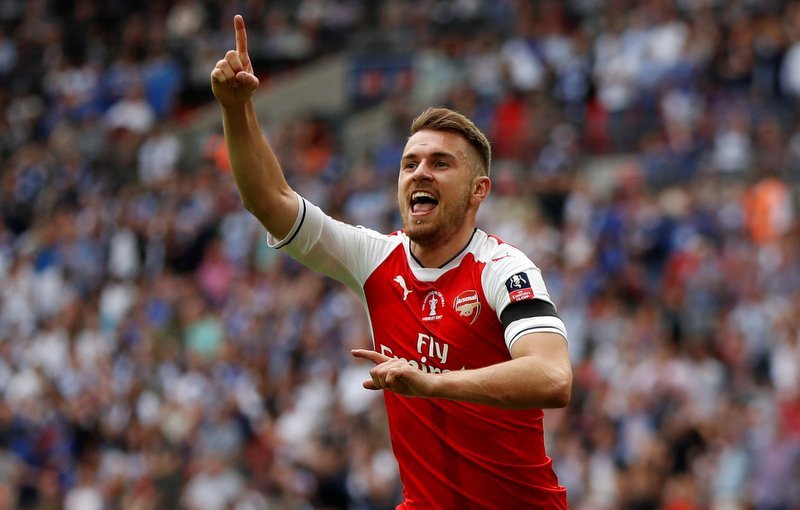 Ramsey, who arrived at the Emirates Stadium back in June 2008 following his move from Cardiff City, has netted 55 goals in 322 games overall for Arsenal, winning three FA Cups and two FA Community Shields.

The central midfielder has just over a year remaining on his contract at the Emirates, until June 2019, with The Blues monitoring the Welshman’s situation in North London ahead of the summer transfer window.

Ramsey is valued at £36m, by transfermarkt.