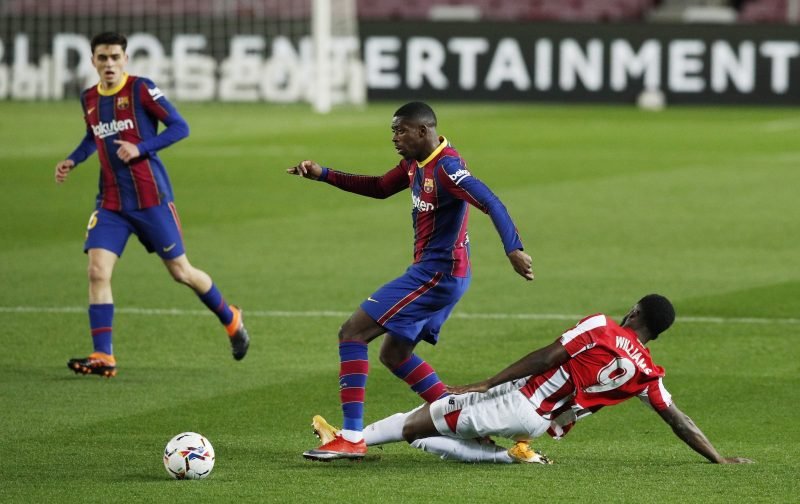 The 47-year old saw his new side comfortably take Burnley apart 2-0 at Stamford Bridge, with Callum Hudson-Odoi, Mason Mount and Marcos Alonso all impressing in the German’s second match.

Their victory was made even sweeter courtesy of Manchester United, Spurs and Leicester City all dropping points in their respective matches.

While everyone, including Tuchel and the Chelsea players themselves, are still learning what philosophy and methods the former Paris Saint-Germain and Borussia Dortmund manager wants to impose on The Blues; it appears the wide areas are the main areas he is looking to exploit.

Hudson-Odoi, surprisingly moved out to right-wing-back, has been impressive from that wide position, while Alonso struck a spectacular volley in his first match since a disastrous display in the 3-3 draw against West Bromwich Albion in September.

With the flanks in mind, recent reports have also emerged Chelsea are monitoring the contract situation with Barcelona winger and French International Ousmane Dembele. 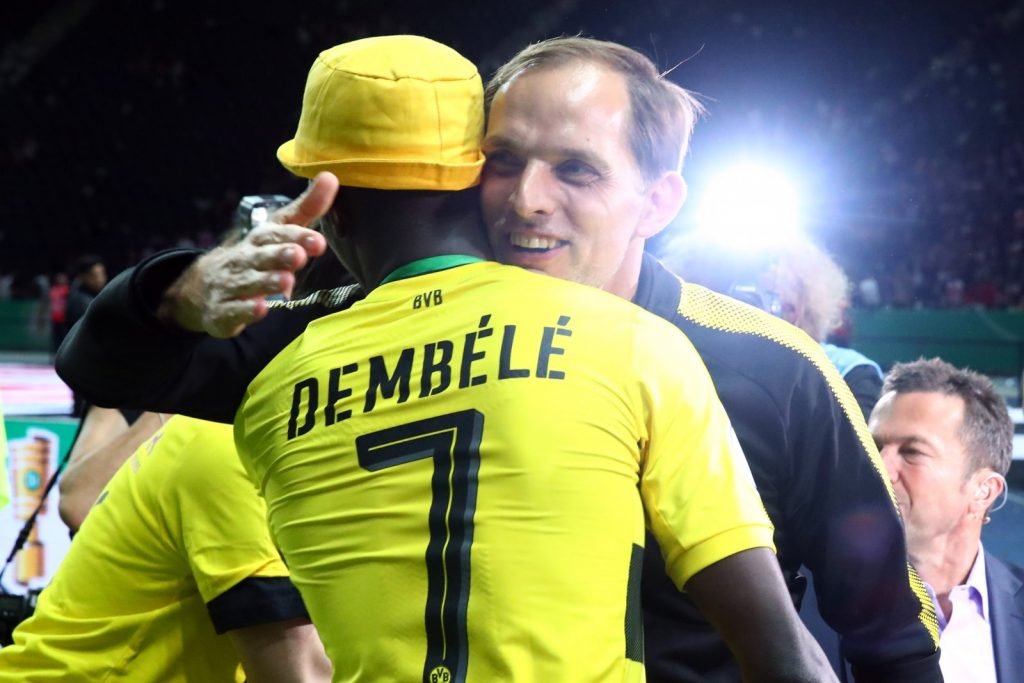 Spanish sports news site SPORT claim the 23-year old winger, who flourished under Tuchel’s management which resulted in a move to Barcelona in a staggering £135.5 million deal, has seen contract negotiations delayed, after the club said they will only begin talks after Barcelona’s presidential elections.

Despite signing for the Spanish giants for a huge fee, the World Cup winner’s value has nose-dived in recent years, with Transfermarkt only valuing the dynamic winger at £45 million.

A move for the winger Tuchel values highly will be unlikely as a result of Chelsea’s recent spending; however, it must be kept in mind that it’s not often possible to sign a player of Dembele’s quality, age and experience at such a relatively low price.