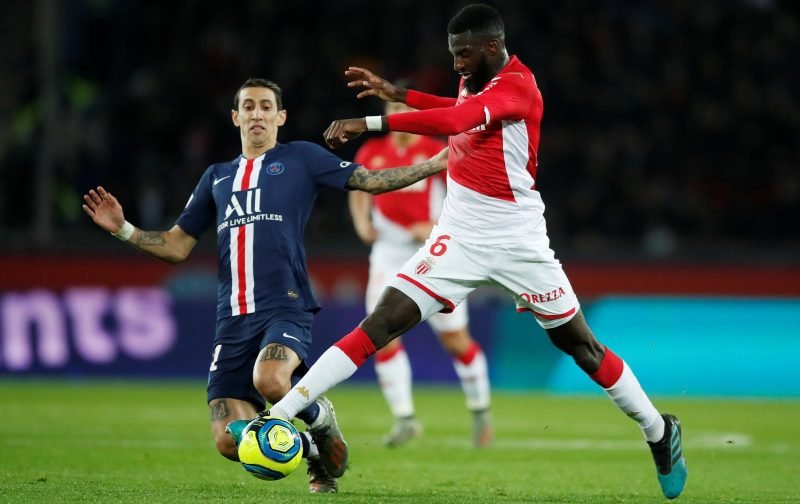 Chelsea are set to offload Tiemoue Bakayoko to Paris Saint-Germain, according to reports.

The 26-year-old arrived at Stamford Bridge for around £40million in the summer of 2017 after impressing for AS Monaco.

However, the France international failed to establish himself with the Blues and has spent the past two seasons out on loan at AC Milan and Monaco respectively.

Now, having made just 43 appearances in three years for the West London side,  The Sun report that PSG could be about to take the midfielder away for another campaign. 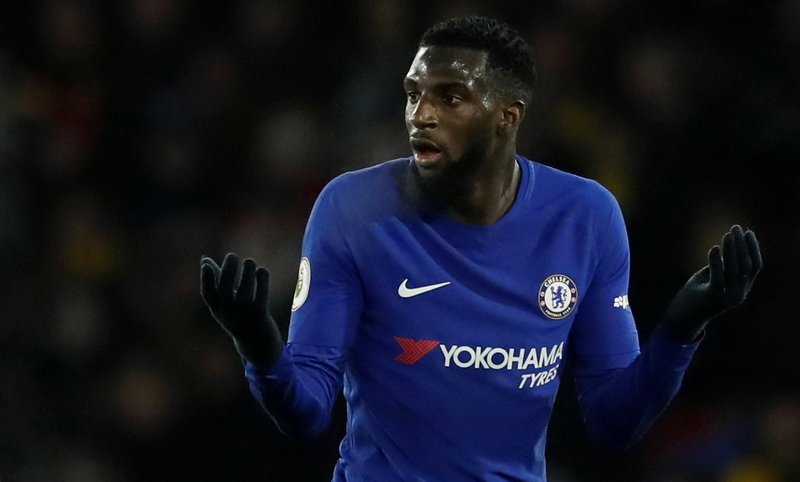 It’s claimed that the Ligue 1 champions are in talks with Chelsea about a possible loan deal with the option to buy next summer.

The Blues are reportedly eyeing a £4.6million loan fee with an additional £27.4million to be paid net year in order to make it permanent.

Frank Lampard, who saw his side lose 2-0 at home to Liverpool on Sunday, has an array of midfielders in his squad meaning there is no room for Bakayoko.