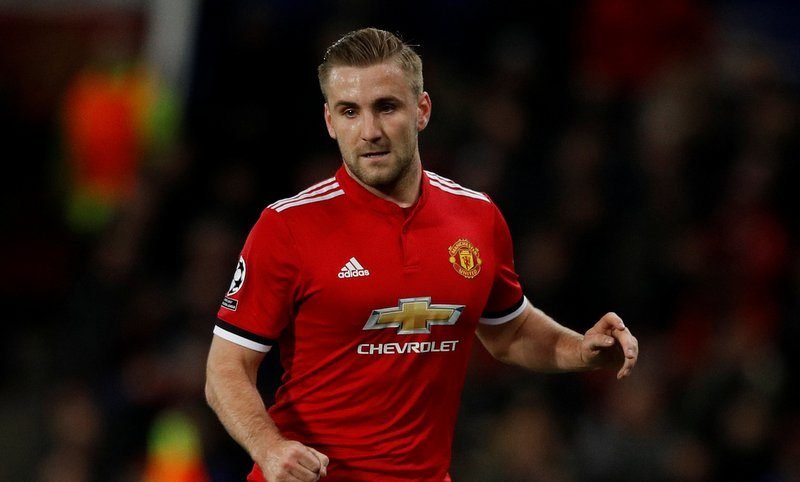 Chelsea have emerged as favourites to sign England international defender Luke Shaw, according to the Daily Mail.

The defending Premier League champions, who defeated Leicester City 2-1 in extra-time on Sunday to advance to the semi-finals of the FA Cup, have been linked with a summer swoop for the Manchester United left-back.

The 22-year-old, who has seven international caps for the Three Lions, has made 19 appearances in all competitions for The Red Devils so far this season.

Shaw, who arrived at Old Trafford back in June 2014 following his reported £30m switch from Southampton, has provided just three assists in 62 games overall for United, failing to score for the club.

The full-back’s career at The Theatre of Dreams has been plunged into further doubt following United’s 2-0 FA Cup victory over Brighton and Hove Albion, with the former Saints star being substituted at half-time, with boss Mourinho accusing the defender of letting him down and not following simple tactical instructions. 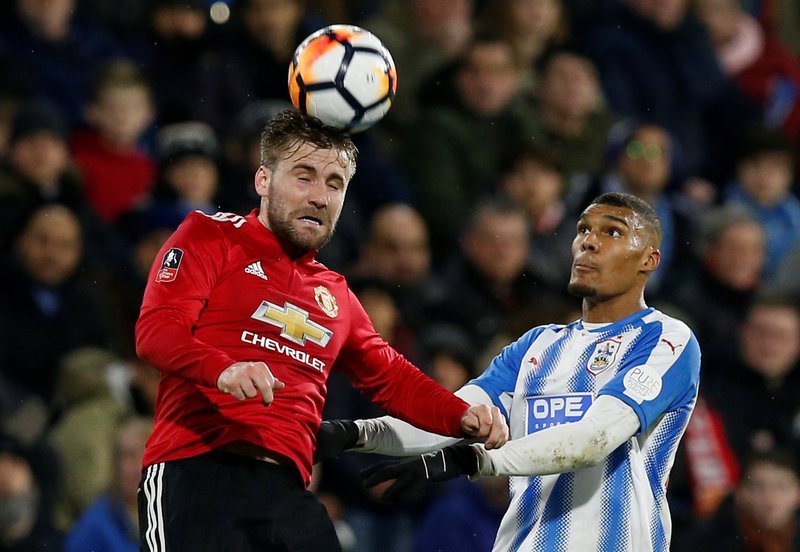 With Mourinho seemingly unable to trust the England international, the report claims Premier League rivals Chelsea head the queue of potential suitors for the former Saints star, with The Blues being the club Shaw supports.

Former club Southampton and Tottenham Hotspur have already been linked with offering the full-back a way out of Old Trafford this summer.

United have triggered the 12-month option on Shaw’s £70,000-a-week deal to ensure he is under contract until June 2019, helping boost any potential transfer fee.