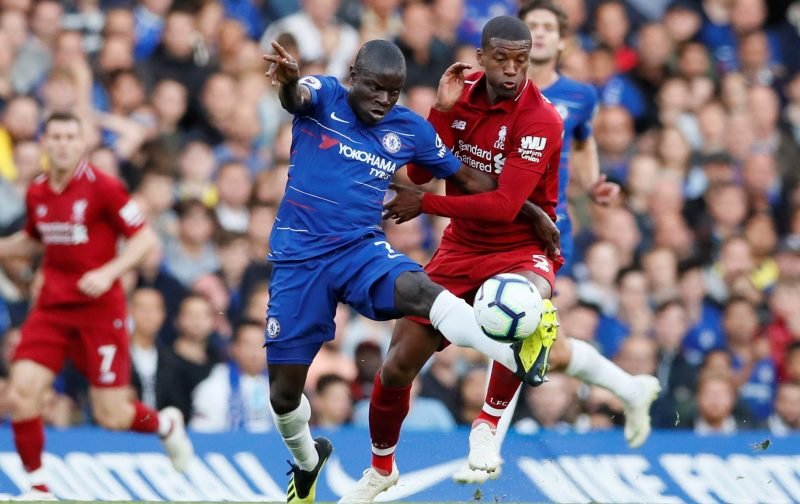 Chelsea have offered N’Golo Kante a new contract in order to fight off reported interest from Paris Saint-Germain, according to the Mirror.

The 27-year-old is contracted until 2021 but the London side want to secure their key player on a longer deal in order to fend off the Ligue 1 champions.

Currently on international duty with France, who he helped win the World Cup in the summer, the midfielder has been a revelation since moving to England in 2015.

After starring for Leicester City in their dream title winning campaign, Kante made the £32 million move to Stamford Bridge in 2016 where, in his debut season, he once again lifted the Premier League trophy and was named PFA Player of the Year.

This term, the former Caen man scored once in 10 appearances for Maurizio Sarri’s side.