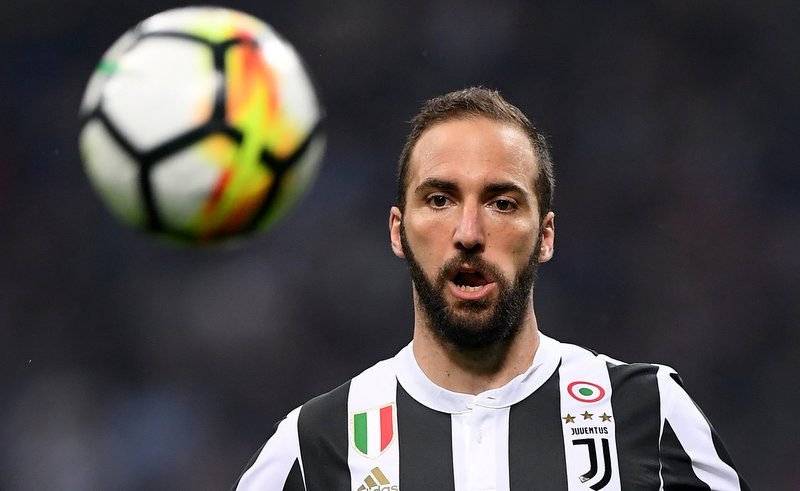 Juventus have reportedly asked Chelsea if they want Argentina international striker Gonzalo Higuain this summer, according to the London Evening Standard.

The Premier League side, who finished fifth in the English top-flight standings this term, but did win the 2018 FA Cup, have been offered the forward as part of Juve’s attempts to re-sign Spain international Alvaro Morata ahead of the 2018-19 campaign.

Higuain, 30, who has 72 international caps for his country, scored 23 goals and provided eight assists in 50 appearances in all competitions for the Serie A champions this season.

The centre forward, who has been included in Argentina’s 2018 FIFA World Cup squad for this summer’s finals in Russia, has netted 55 goals in 105 games overall for the Italian giants since arriving from rivals Napoli back in July 2016. 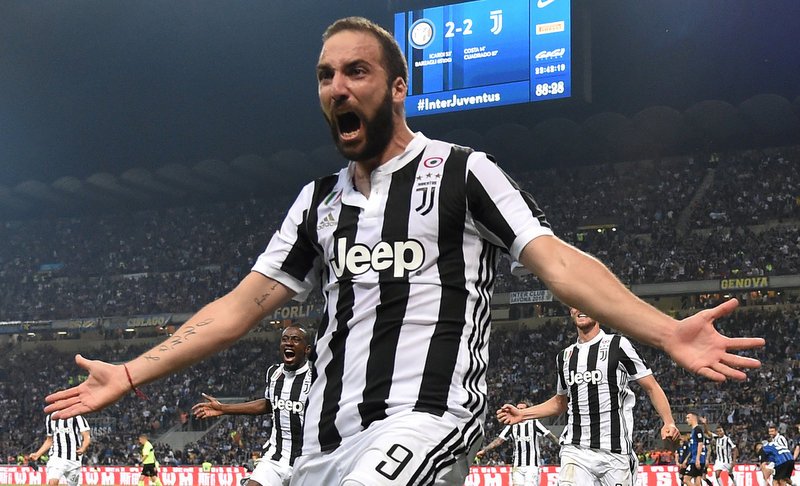 However, the report claims Juve have asked Chelsea whether they would like to sign the Argentine hitman, as they attempt to sweeten the Premier League club, as they wish to re-sign Spain international Morata, 25, this summer.

Morata scored 15 goals in 48 outings for The Blues this season, but he has struggled since arriving at Stamford Bridge following his club-record £60m transfer from Real Madrid last summer.

Juventus want to lure the Spaniard back to Turin ahead of the 2018-19 campaign, having netted 27 times in 93 outings for the Italians between 2014 and 2016, before his return to Madrid.