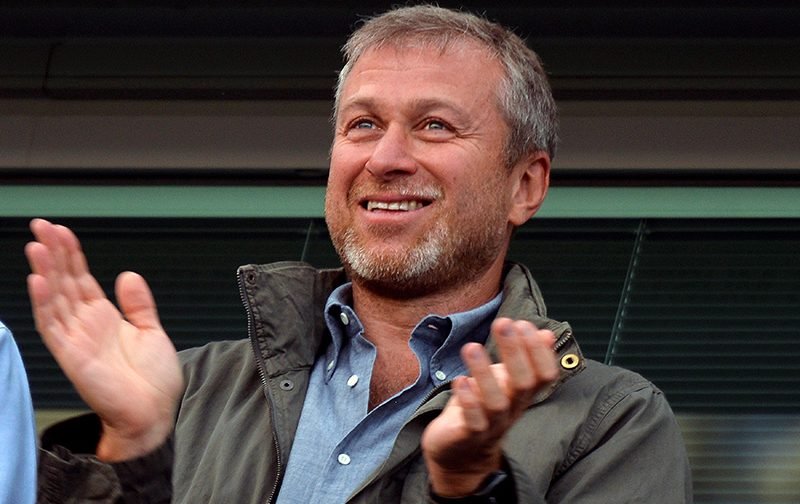 Chelsea owner Roman Abramovich has had a change of heart in the club’s chase to sign Bayer Leverkusen star Kai Havertz, according to reports.

The 21-year-old has recently been heavily linked with a move to Stamford Bridge after another impressive season with the Bundesliga side in which he netted 18 times in 45 appearances.

However, according to Sky Sports (via the Mirror), Blues chief Abramovich was at first not keen to push the go-button on signing the Germany international. 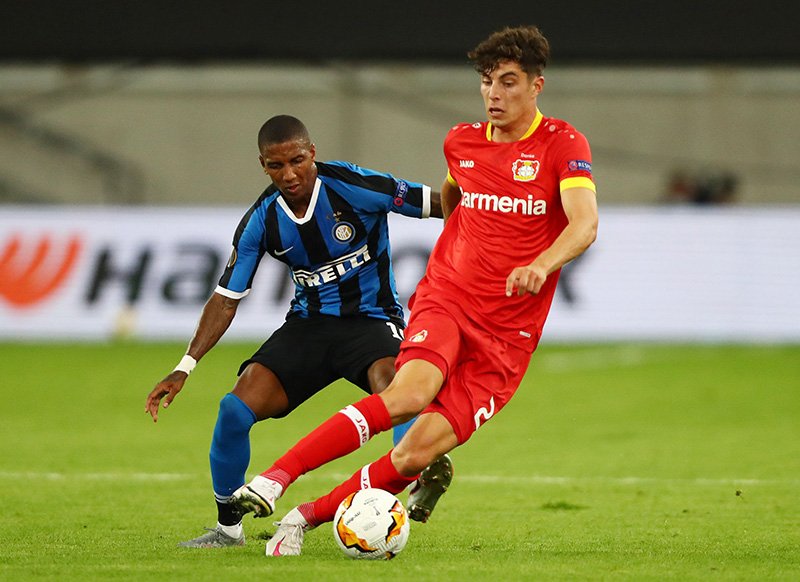 It’s claimed that the Russian billionaire wasn’t happy with the starting valuation of £90million, and wanted any potential deal to be structured differently.

Now with a reported initial payment of £70million, which could potentially rise to £90million agreed, it appears he has changed his mind as he looks set to seal what would be a record transfer for the London club.

Havertz’s pending arrival looks set to add to what is an already exciting summer for Chelsea fans.

Frank Lampard has already added Hakim Ziyech and Timo Werner to his squad, while Sky Sports also claim that deals for Thiago Silva and Ben Chilwell are close.