The Premier League side, who visit Swansea City on Saturday evening (17:30), have been linked with a summer swoop for the highly rated OGC Nice midfielder.

The 26-year-old, who has 18 international caps for his country, has scored one goal and provided eight assists in 39 appearances in all competitions for the Ligue 1 outfit so far this season.

Seri, who joined Nice from Portuguese side Pacos de Ferreira back in June 2015 following his reported €1m move, has netted 11 goals in 119 games overall for the club. 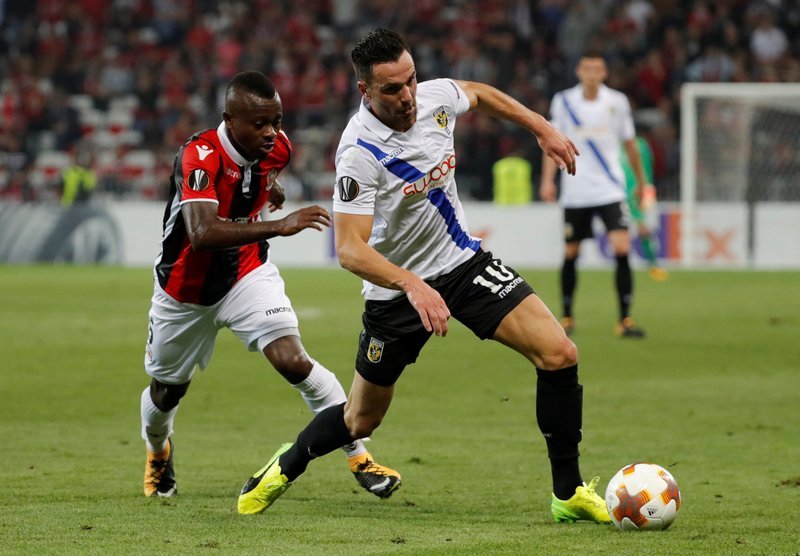 The report claims Blues owner Abramovich has told his staff to press on with transfer plans this summer, despite the uncertainty surrounding the future of manager Antonio Conte at Stamford Bridge.

That includes a raid on Nice for £30m-rated defensive midfielder Seri, who is under contract until June 2019.

Boss Conte, 48, has been tipped to leave Chelsea at the end of the 2017-18 campaign with his side currently sat fifth in the Premier League table, despite having guided The Blues to the FA Cup final against Manchester United next month.

Nevertheless, Abramovich is determined to start rebuilding the squad, with or without Conte at the club, beyond this summer.