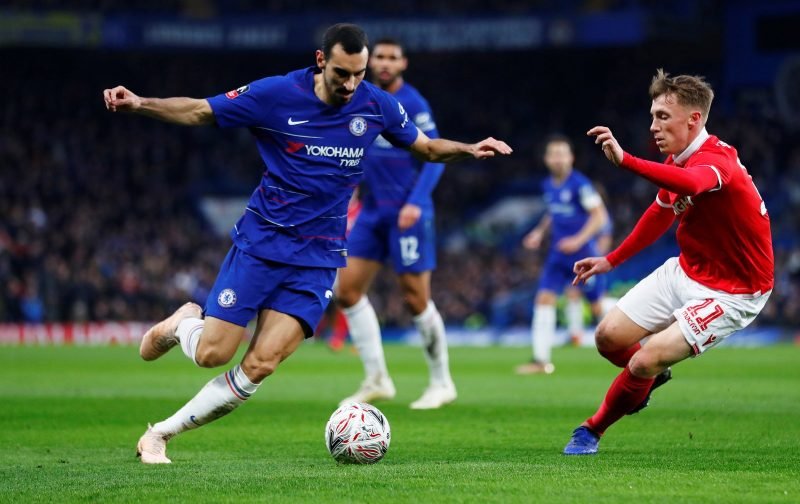 Chelsea have set an asking price for right-back Davide Zappacosta, according to reports.

The 27-year-old signed for the Blues from Torino in 2017 and has since made 52 appearances in all competitions.

But now Goal report that the West London part are ready to sell the Italian if they receive an offer in the region of £23million. 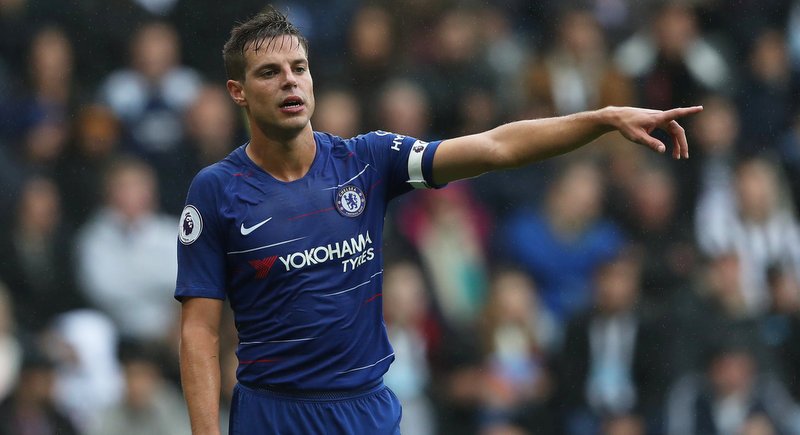 But with the talented Reece James now back at the club following an eye-catching loan spell with Wigan Athletic, boss Frank Lampard is happy to lose the ex-Atalanta player.

It’s claimed AS Roma are keen on signing the full-back, but are struggling to afford what Chelsea are demanding.

With the Italian window closing on September 2 though, it’c claimed that the Serie A side still hope a they can strike a loan-to-buy deal.