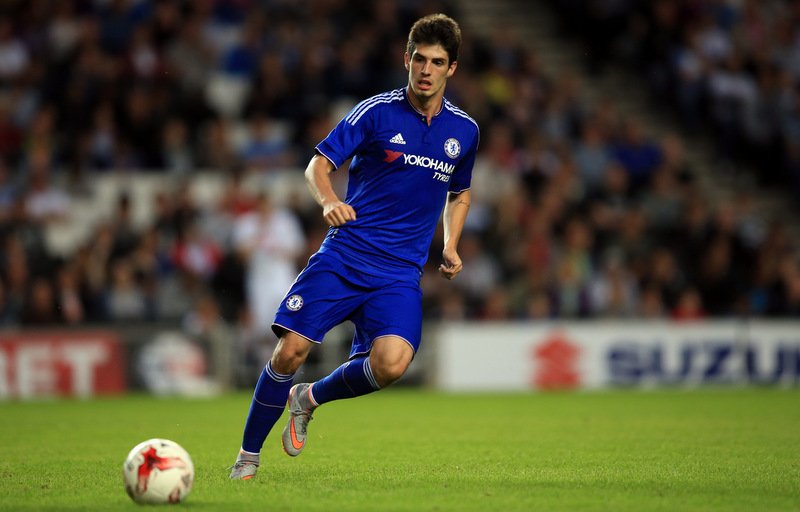 Chelsea forward Lucas Piazon has finalised his loan deal extension to keep him with Championship side Fulham until the end of this season the club have confirmed.

The 22-year-old, who made the short move to Craven Cottage in the summer, has been a mainstay so far this term, scoring four goals in 17 appearances in all competitions.

This is the Brazilian’s fifth loan deal since he moved to Chelsea in 2011, having spent time all across Europe with Malaga, Vitesse, Eintracht Frankfurt, Reading and now Fulham.

The Sao Paulo born forward has made just three appearances for the Blues first team, picking up two assists, and is just one over many Chelsea loanees that may never break through at Stamford Bridge.

The youngster can now turn his focus to the second half of the season in the Championship and the trip across London to face Ian Holloway’s Queens Park Rangers on Saturday afternoon.