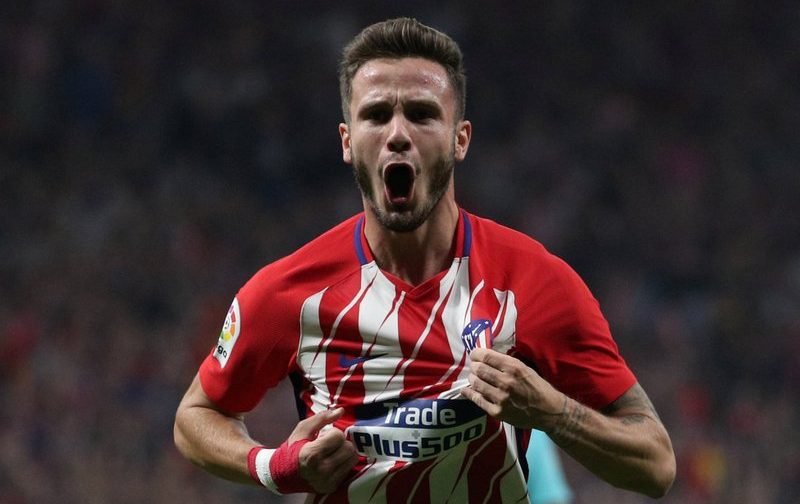 The defending Premier League champions, who defeated Watford 4-2 at Stamford Bridge at the weekend, have been linked with the Atletico Madrid midfielder ahead of the forthcoming January transfer window.

The 22-year-old, who has five international caps for his country, has scored one goal and provided one assist in 12 appearances in all competitions for the La Liga outfit so far this season.

Niguez, who has a reported £134m release clause in his current Atletico deal, has netted 23 times in 160 games overall for Diego Simeone’s side. 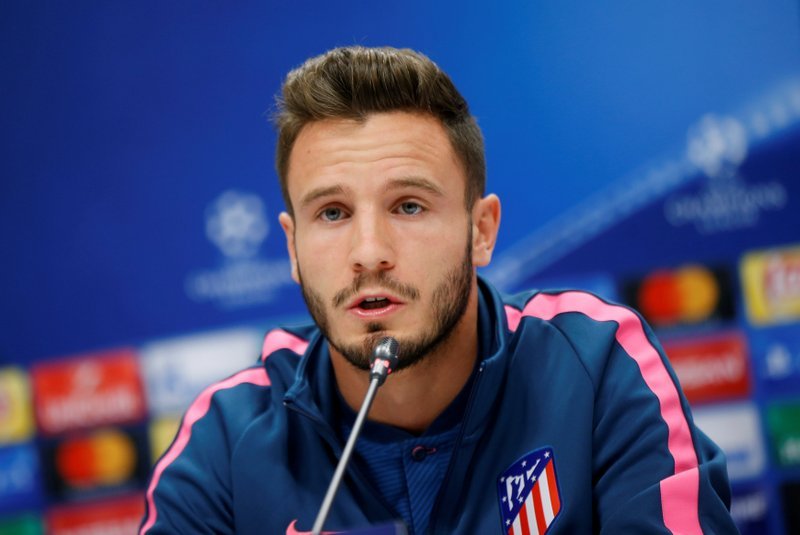 The report suggests The Blues are willing to break the bank for Niguez next summer with a whopping £71m offer – a figure that would surpass the club’s record transfer fee paid for Real Madrid striker Alvaro Morata this summer, which could ultimately be worth around £70m.