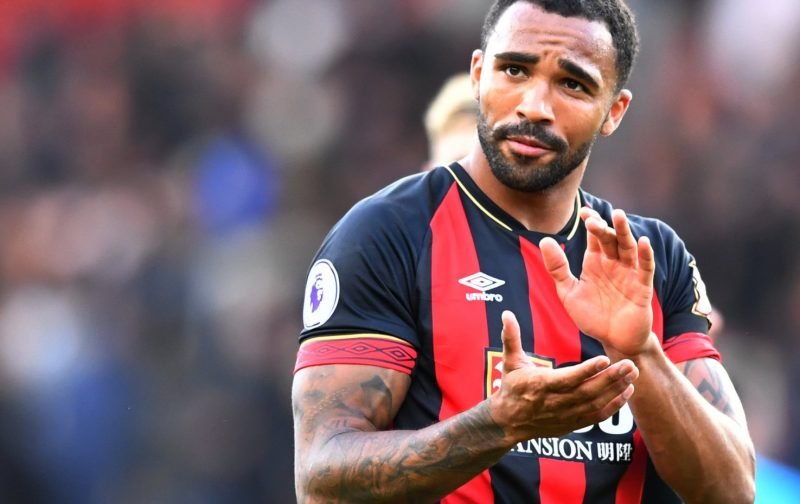 Chelsea are lining up a move for Bournemouth star Callum Wilson, according to the Mirror.

The 26-year-old has collected seven goals and four assists this season – more than any other English striker – for a Cherries side which sits sixth in the Premier League.

This form has led for many calling for the ex-Coventry City player to be included in Gareth Southgate’s Three Lions squad for November matches against Croatia and USA.

However, it’s also alerted the west London club who are reportedly set to scout the player closely between now and a potential January bid. 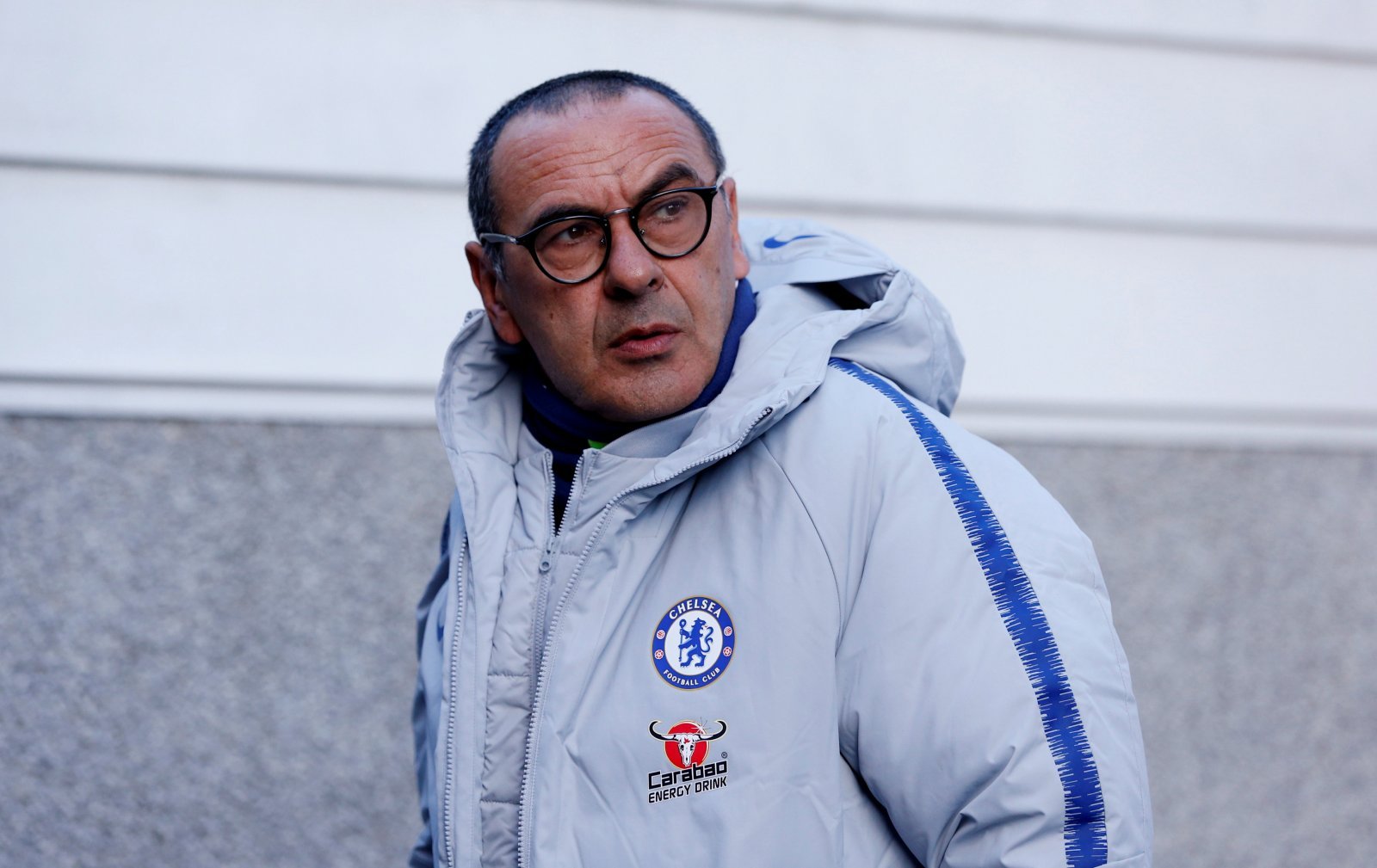 Chelsea chief Maurizio Sarri has his eyes on Callum Wilson.

Despite Alvaro Morata’s recent form, Blues boss Maurizio Sarri is not totally convinced that the Spaniard and Olivier Giroud, who has yet to score this term, can keep them in the hunt for the title.

This has seen the Italian coach recently linked with moves for a number of players, with the in-form Bournemouth forward being the latest linked to Stamford Bridge.

Wilson’s latest strike came in the 2-1 defeat to Manchester United last time out with what was his 50th goal for Eddie Howe’s Dorset outfit.