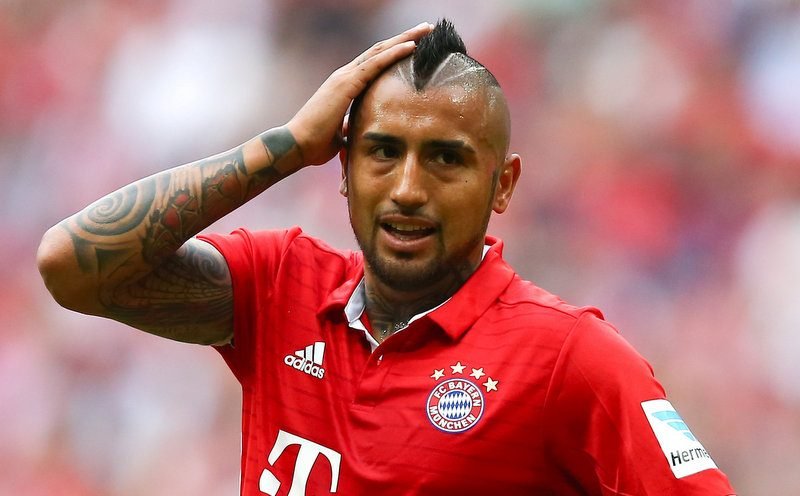 Chelsea are reportedly lining up a summer swoop for Chile international star Arturo Vidal, according to El Mercurio.

The Premier League side, who have moved eight points clear at the top of the top-flight table after defeating Hull City 2-0 on Sunday, have been linked with a mega-money move for the FC Bayern Munich midfielder ahead of the 2017-18 term.

The 29-year-old, who has 86 international caps for his country, has scored three goals and provided two assists in 22 appearances in all competitions for the Bundesliga leaders so far this season.

Vidal, who has also played for the likes of Colo-Colo, Bayer Leverkusen and Juventus, arrived at the Allianz Arena back in July 2015 following his reported €40m switch from the Serie A champions.

The report suggests that Blues boss Antonio Conte is keen on luring the Chilean to Stamford Bridge next season, although the German outfit value the central midfielder at £56m.