This match last season saw the Blues end Pep Guardiola’s hopes of winning a third Premier League title in a row as their 2-1 victory in June saw the trophy head to Liverpool.

After spending in excess of £200million in the last transfer window, Frank Lampard’s aim this term was to be closer to that top-two.

A 17-match unbeaten streak in all competitions suggested that the club were heading in the right direction, but a current run of just one win in the past five Premier League games sees the West London side sitting sixth. 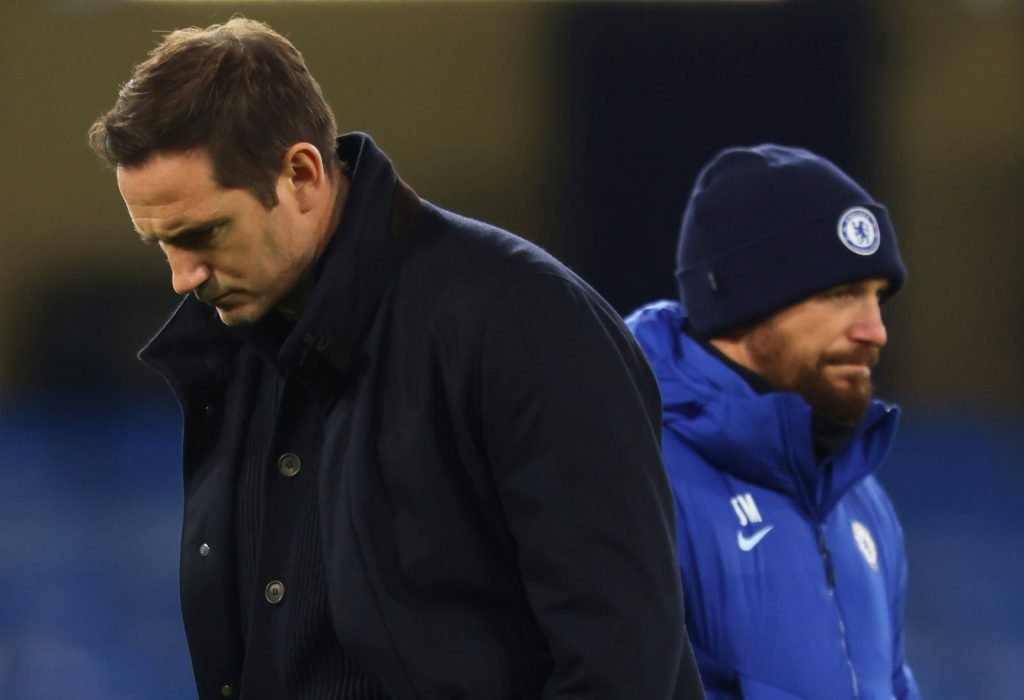 Chelsea have won just one of their last five league matches.

Despite their poor form of late, Lampard’s team are still only three points off the top-four and are level on points with Man City – though the visitors have played two games less.

The former England and Blues midfielder will also take comfort from their home form which reads just one defeat in eight Premier League matches this term – coming against Liverpool back in September.

But which players will Lampard select to try and secure a big three points at Stamford Bridge..? 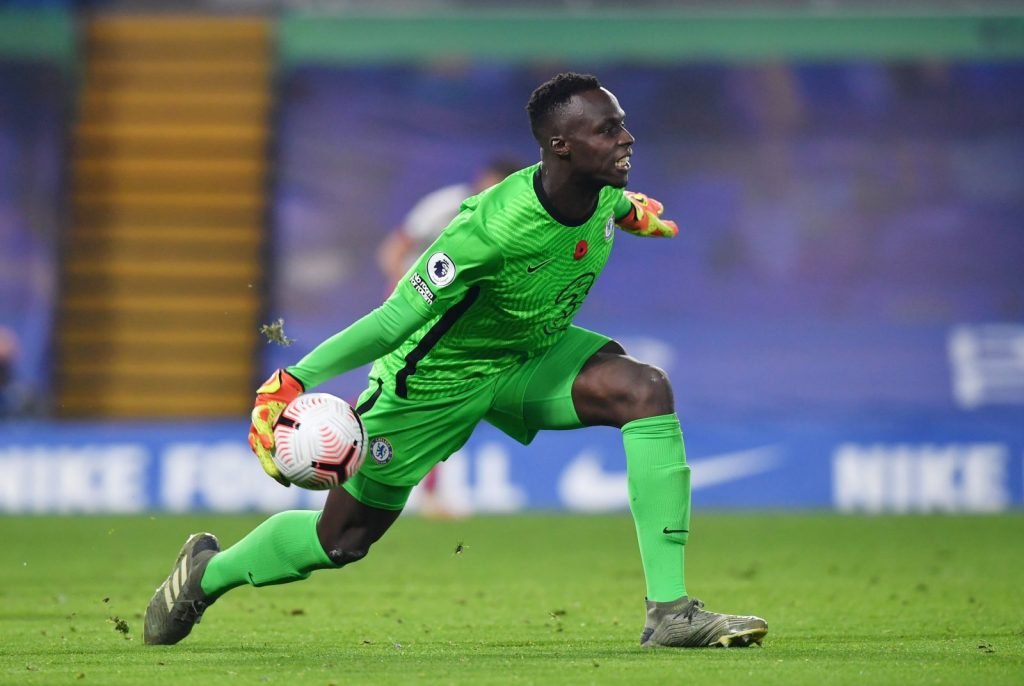 Despite their recent rocky form, goalkeeper Edouard Mendy has still been extremely reliable between the sticks for Chelsea. The 28-year-old, signed from Rennes in the last transfer window, will again take his place in goal as he aims to secure a seventh Premier League clean sheet in his 13th top-flight match. 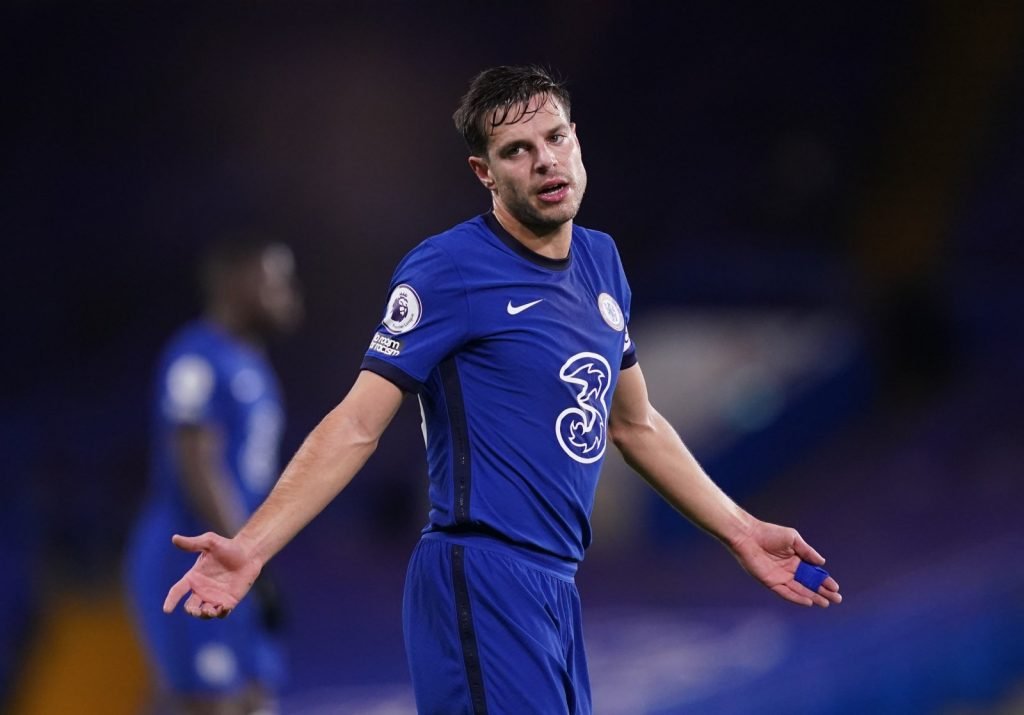 Reece James is still sidelined after picking up a hamstring injury in the defeat at Arsenal on Boxing Day. This mean the ever reliable club-captain Cesar Azpilicueta will continue at right-back. Despite being taken out of the side for the visit of Villa, Lampard is expected to restore the central defensive partnership of Kurt Zouma and Thiago Silva. Meanwhile, at left-back, Ben Chilwell, who claimed his fourth Premier League assist of the season last time out, will again line up. 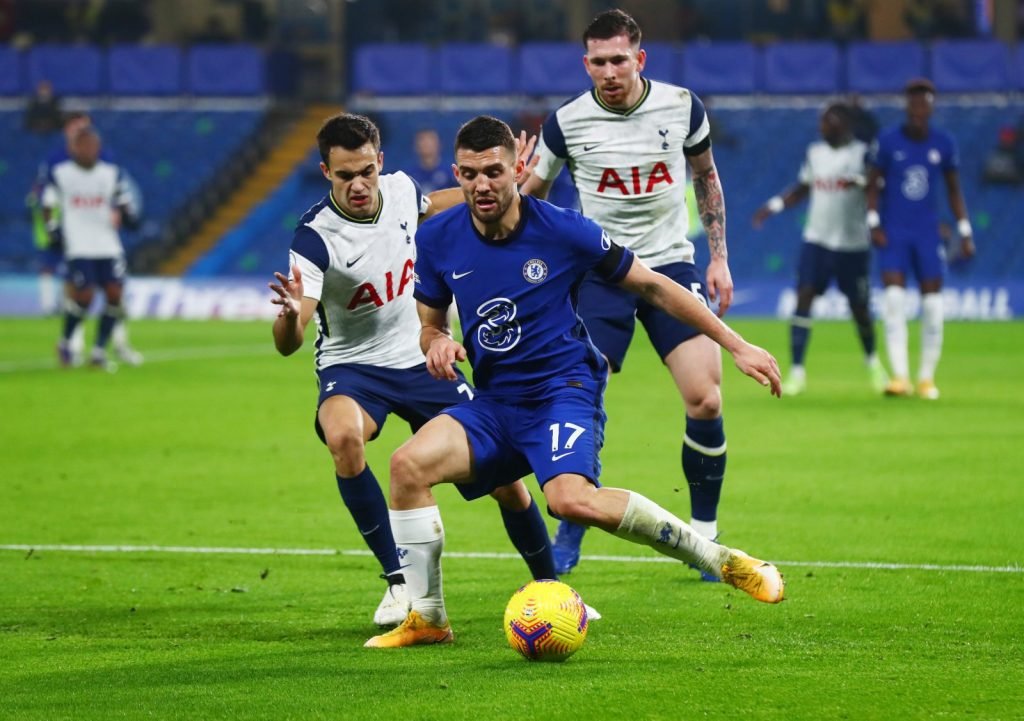 It will be interesting to see which trio are selected to start as he three in midfield against a City side which, more often than not, dominates this area. Mateo Kovacic was left out against Villa but the Croatian is often selected in the big games and could return for this one. N’Golo Kante is a certainty to be picked but more likely in a central defensive midfield position. This means Jorginho will drop out, as Mason Mount, who has just one Premier League goal to his name this term, also looks set to keek his spot 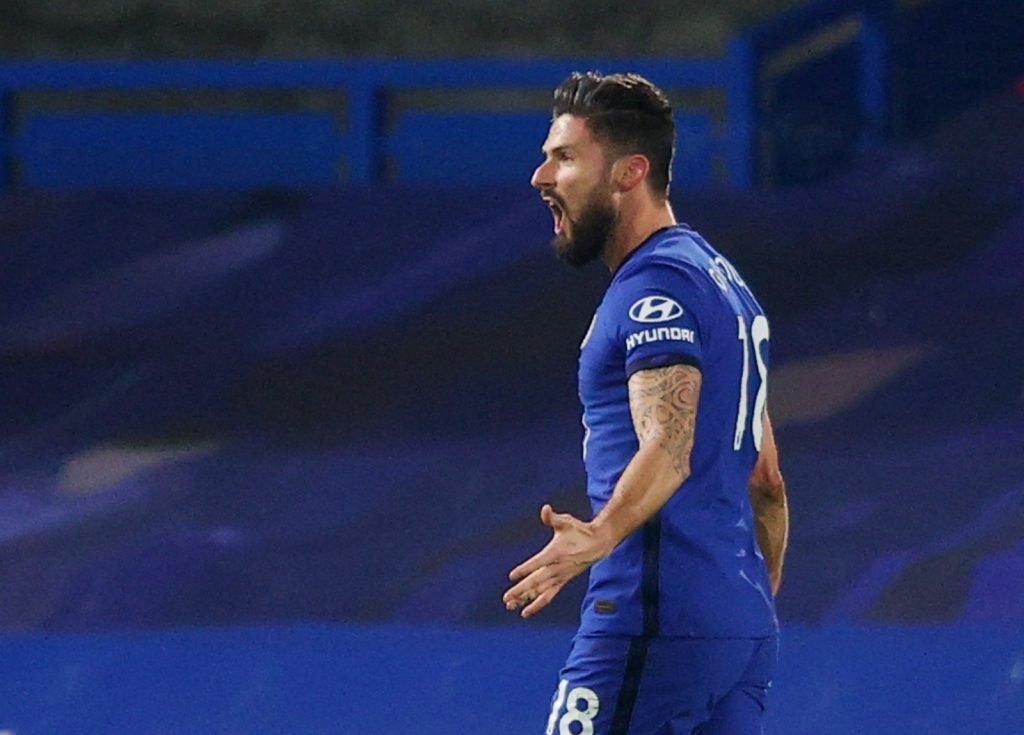 Lampard has a big decision to make in attack with the amount of options he has. The good news is that Hakim Ziyech has returned to training after injury and is likely to be involved – but probably from the bench. In the central striking role, Olivier Giroud scored on his return to the starting XI and, despite being substituted, should start ahead of Tammy Abraham. On the flanks, Callum Hudson–Odoi and Christian Pulisic are likely to continue ahead of the out of form Timo Werner and club-record signing Kai Havertz.