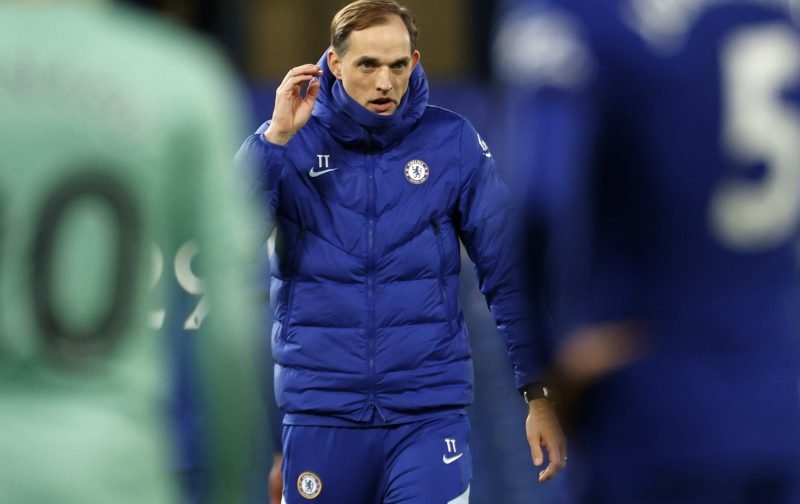 There is plenty of reason to be cheerful for Chelsea fans at the minute, with the Blues sitting comfortably in the top-four, still in the FA Cup and in a commanding position ahead of their Champions League last-16 second-leg tie against Atletico Madrid next week.

Since the arrival of Thomas Tuchel in early February, the Blues are unbeaten in all competitions and have still conceded just two goals in the German’s nine games in charge so far.

While Tuchel opted not to sign anyone in the closing days of the transfer window, his relentless and ruthless squad rotation has given the impression of new signings, with previously out of favour players now playing starring roles at Stamford Bridge.

Next up for Chelsea is a visit to West Yorkshire to face Leeds United on Saturday, and the German will likely reshuffle his team once again with a busy schedule ahead in the coming weeks.

Tuchel has used a total of 22 players in his nine games in charge in South West London, and here is the XI we predict he might select for the game against Leeds.

The Senegalese ‘keeper has started all but one of Chelsea’s league games since Tuchel arrived in SW6, and will continue between the sticks as the Blues look to continue their fine defensive form against free scoring Leeds.

The Spaniard has started each of Chelsea last nine league games, and looks back to his best after struggling for game time under previous manager Frank Lampard. Azpilicueta will likely start on the right of a back-three.

The Dane has deputised brilliantly in the absence of his teammate Silva, putting in man of the match displays against Atletico Madrid, Manchester United and Liverpool. With the Brazilian still out, he will continue to play in the middle of a back-three of late.

Rudiger was given a breather in the win over Everton on Monday, with Kurt Zouma stepping in. But, based on Tuchel’s squad rotation, his fellow German, who was out of favour under Frank Lampard, could return to the side to play on the left of the back-three against Leeds.

Using the term defender in the loosest sense, Hudson-Odoi has been utilised primarily as a wing-back by Tuchel, but did start further forward against Everton. Facing stiff competition from Reece James at right wing-back, Hudson-Odoi will be keen to impress if given the nod on Saturday lunchtime.

Another position where Chelsea have an abundance of talent is left wing-back, where the the rejuvenated Alonso has provided fierce competition for Ben Chilwell. The Spaniard started against Everton and impressed, and may be given the nod ahead of the Englishman for his attacking attributes as Chelsea will look to counter Leeds’ threat with their own offensive quality.

Even Kante, arguably the best in the world in his position, has been victim of Tuchel’s squad rotation. After a brief cameo against Everton, the Frenchman should return to the starting 11 to combat the energy and relentlessness of Leeds.

The Croatian midfielder has received plaudits from fans and pundits alike of late for his abilities on the ball and his awareness, and will likely start alongside Kante as Tuchel looks to nullify Leeds’ gung-ho mentality.

Few would argue against Mason Mount as being the club’s player of the season so far this term, and the England international should return to the starting line up on Saturday after being rested against Everton in midweek. The academy graduate has impressed against the likes of Liverpool, Atletico and Manchester United in recent weeks, and may see Leeds’ often fragile defence as the perfect opportunity to get his name back on the scoresheet. 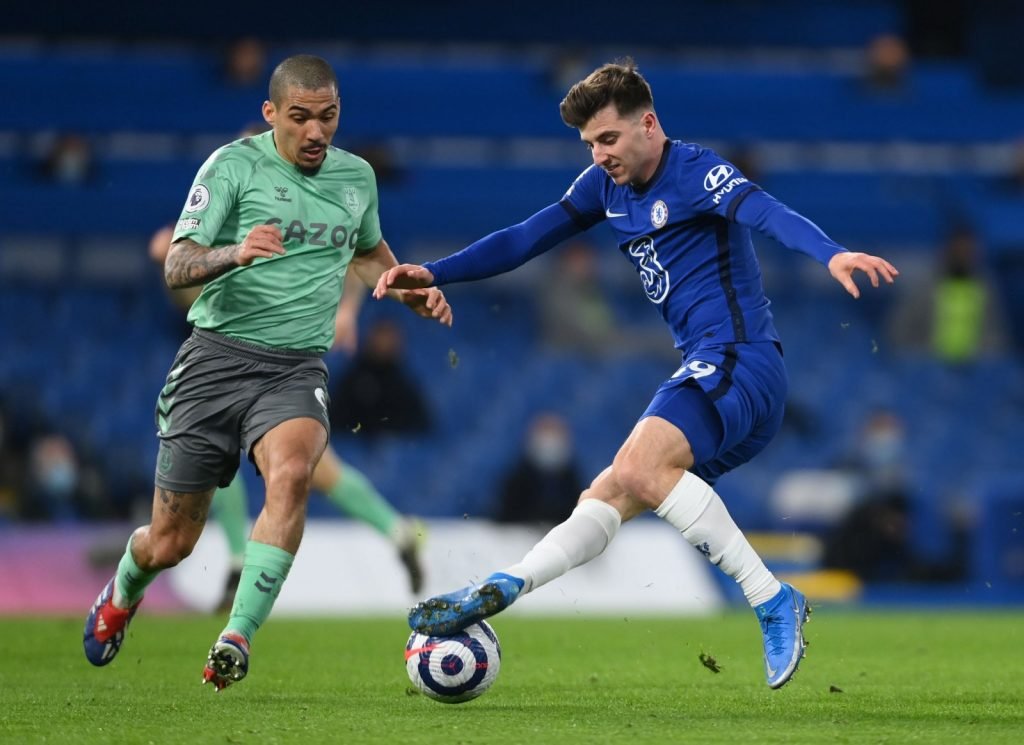 Mount has been the standout performer of Chelsea’s season so far.

Things still just aren’t clicking for the German at Stamford Bridge in front of goal. Despite winning an impressive seven penalties this season and scoring against Newcastle last month, the former RB Leipzig man hasn’t reached the heights he reached in Germany when it comes to hitting the back of the net. Werner may appear to have been extremely unlucky in front of goal of late, and could be given a start in a bid to improve his confidence.

With Tammy Abraham still out, Giroud may be given the nod. The World Cup winner has impressed almost every time he has been given the chance this season, and it wouldn’t surprise many people if he continued his impressive form against Leeds, if given the opportunity to do so from the start.