Chelsea predicted XI vs Bayern Munich: Tammy Abraham to get the nod over Olivier Giroud 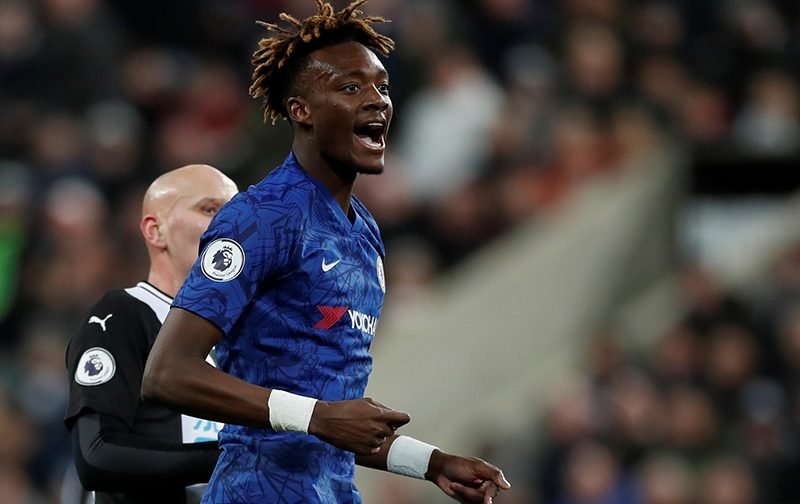 Chelsea take on Bayern Munich in the first-leg of their Champions League last-16 tie at Stamford Bridge on Tuesday.

Frank Lampard’s side come into the match on a high after defeating Tottenham Hotspur 2-1 on Saturday to keep hold of fourth spot in the Premier League.

In Europe, the Blues advanced to this stage by finishing second behind Valencia in their group, with last season’s semi finalists Ajax surprisingly exiting the competition with bottom placed Lille.

Now they face one of the toughest tests the continent has to offer as they face Bundesliga leaders Bayern – a re-match of the 2012 final Chelsea – with Lampard in the side – famously won on penalties.

The last time the German side played in London they famously defeated Tottenham Hotspur 7-2 in October on their way to topping a group which also contained Olympiacos and Crvena Zvezda.

So what team will Lampard pick to try and take a decent scoreline to the Allianz Arena in a fortnight? Here we predict the Chelsea boss’ XI… 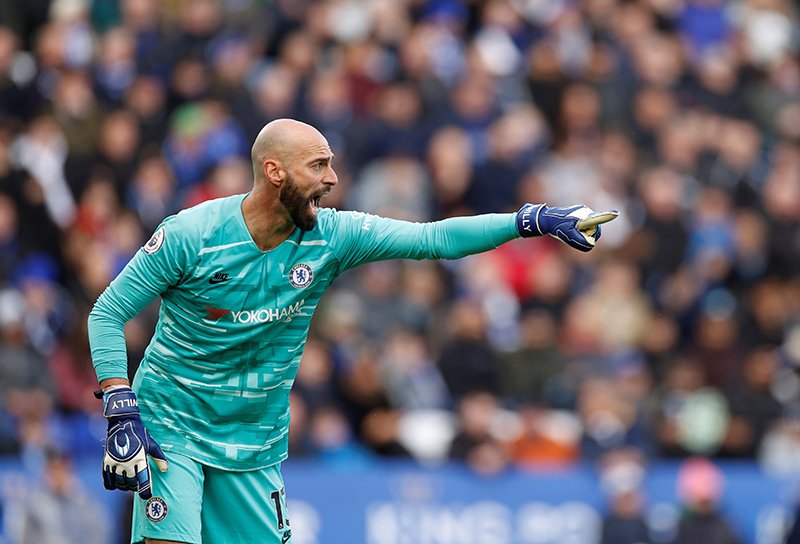 Goalkeeper: Lampard has stuck with veteran stopper Willy Caballero after dropping Kepa Arrizabalaga and the Argentine will make play his first Champions League match for the club in this one.