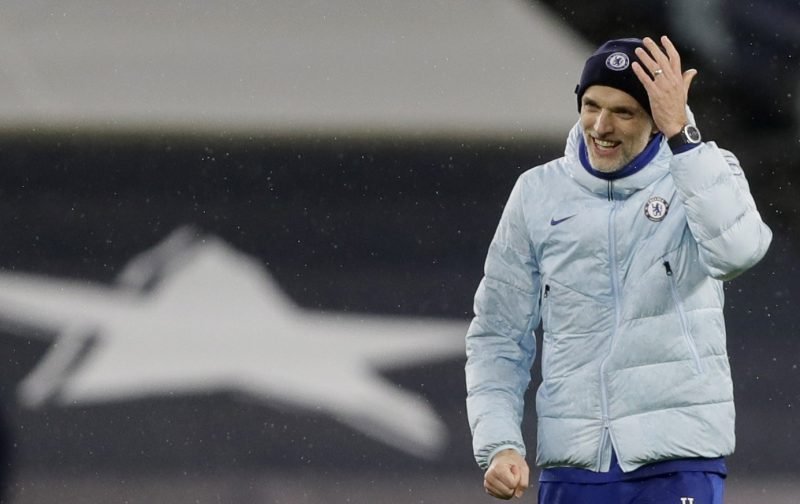 Chelsea embark on the Champions League quarter-finals this week, travelling to face FC Porto on Wednesday in the first-leg as they seek a place in the final-four.

Thomas Tuchel’s start as Blues boss had been as close to perfect as you’ll find until West Brom humbled them on Saturday, with a 5-2 demolition at Stamford Bridge.

The result, paired with Porto’s elimination of Cristiano Ronaldo’s Juventus in the last round, has to lead to some reservations when predicting what previously looked like being an academic win for the London outfit.

N’Golo Kante and Christian Pulisic have both been passed fit for Tuchel, with the latter picking up another hamstring scare during Saturday’s dismal defeat.

Chelsea have kept a clean sheet in six of their last eight UCL matches, winning six of the last seven to boot and defeating Spanish giants Atletico Madrid 3-0 on aggregate.

Porto will be without ‘keeper Mouhamed Mbaye and centre-back Ivan Marcano through injury, as well as suspended Mehdi Taremi and Sergio Oliveria – who has been influential in this European run so far.

With this in mind, here’s how Tuchel could set up his Chelsea side…

Although at times looking perhaps unconvincing just like his predecessor, Eduoard Mendy has racked up clean sheet after clean sheet – 14 in 25 Premier League matches – with this well-oiled Tuchel machine. The £22m Senegalese stopper is set to get another start over Kepa Arrizabalaga in a huge night for the club. 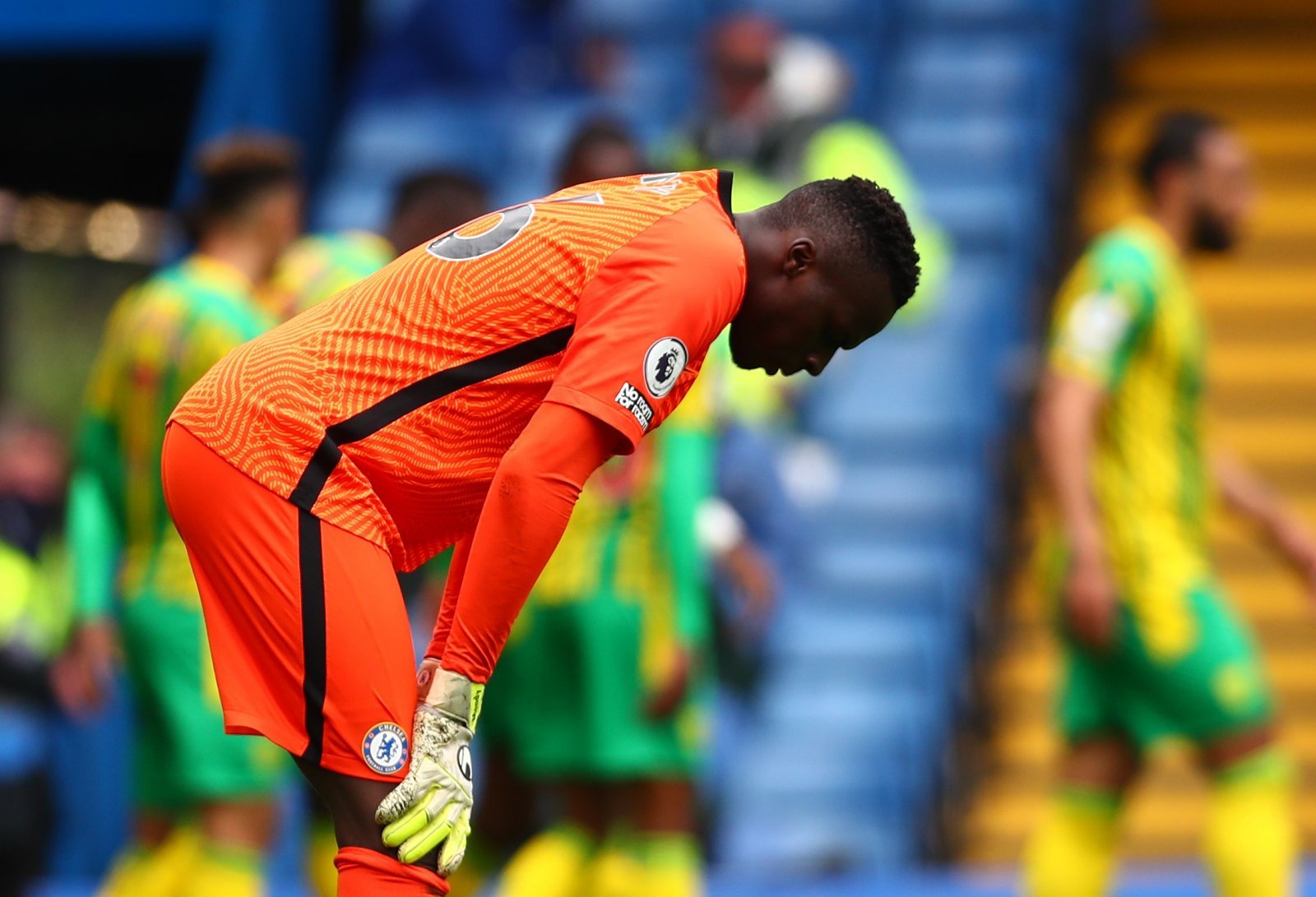 Despite a Thiago Silva horror show against West Brom on Saturday which saw the Brazilian sent off, Tuchel could be set to reintroduce him to the Champions League fold as part of a standard back-three that Blues fans will have become accustomed to. Antonio Rudiger was also confirmed to start by the gaffer, despite a ‘serious’ training ground bust-up with Kepa – likely featuring alongside captain Cesar Azpilicueta. 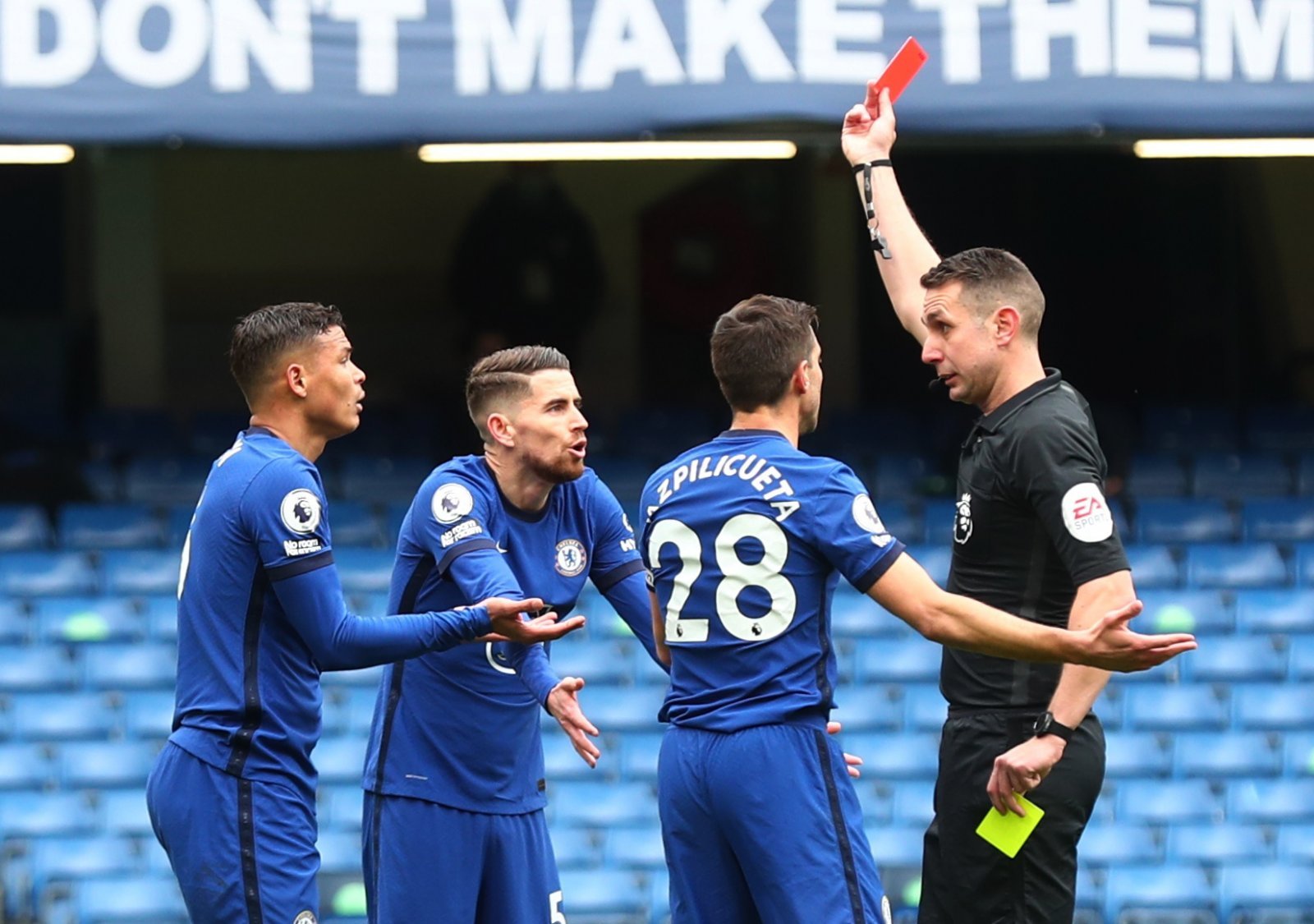 While N’Golo Kante and Christian Pulisic have both been passed fit at late notice, Tuchel may still opt for Mateo Kovacic and Jorginho in midfield, with Callum Hudson-Odoi and Ben Chilwell as wing-backs on the flanks. Chelsea face a top-four battle, with a fixture at Crystal Palace on Saturday and have an FA Cup semi-final date with Manchester City in just a couple of weeks. As a result, they may want to monitor the fitness of the squad. Any stars who miss out on Wednesday will have an opportunity for remuneration in the second leg next week, although the German boss will be hoping for a comfortable lead in that tie.

The attack is likely the hardest to predict, with Olivier Giroud, Tammy Abraham and Hakim Ziyech raring to go and showing promise under Tuchel. Kai Havertz could be asked to operate anywhere in the attacking three, after starting in a central striker role recently in the Premier League against Leeds United, although that position will likely be taken by Timo Werner. Mason Mount is a shoo-in on form for both club and country, his versatility proving ideal for managers. 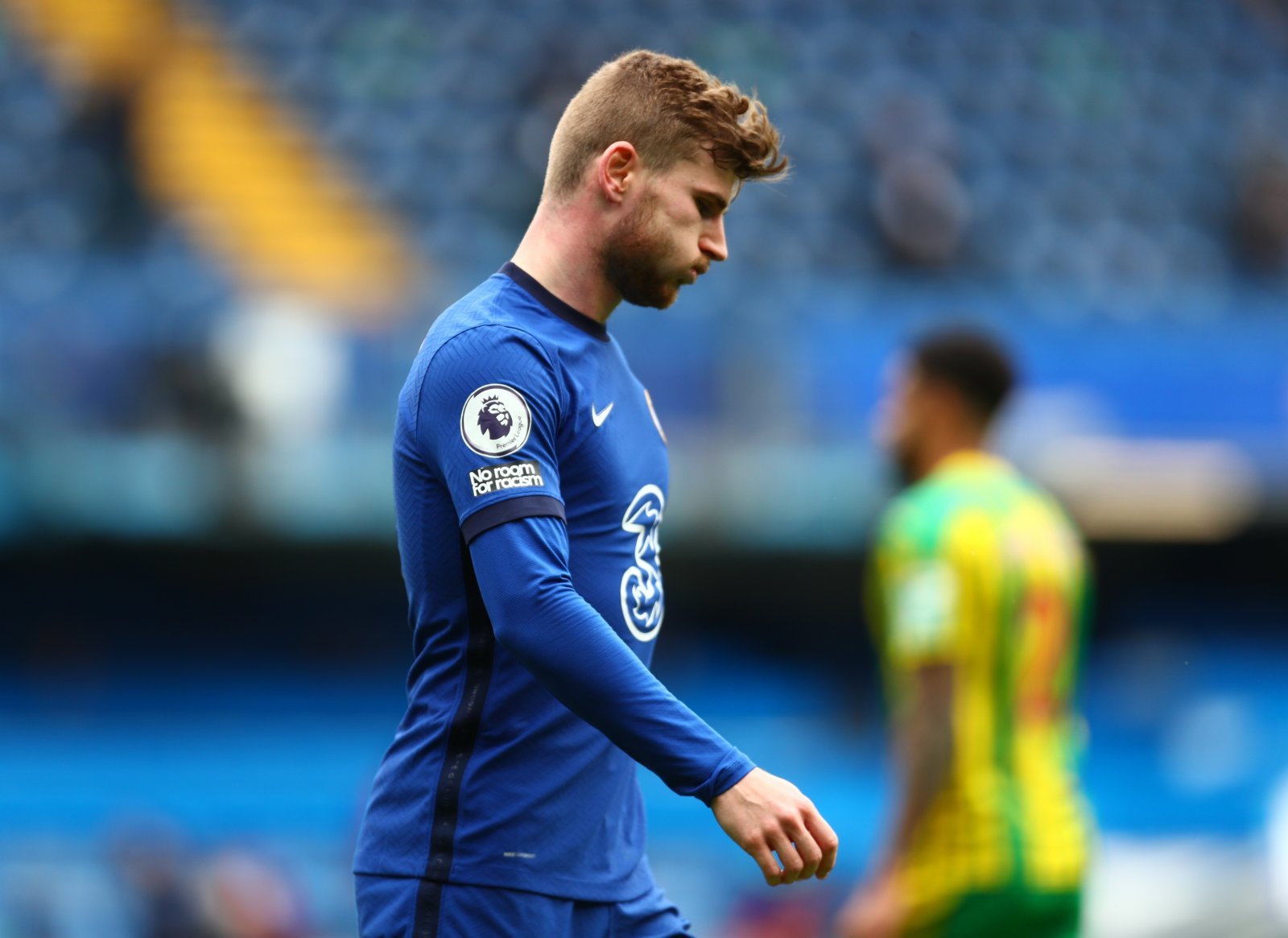 Chelsea’s attack is likely most interchangeable for this fixture, with strikers Olivier Giroud, Tammy Abraham and forward Hakim Ziyich waiting

Despite Chelsea’s shock hammering at the weekend, do you still make Tuchel’s side hot favourites for this European affair?