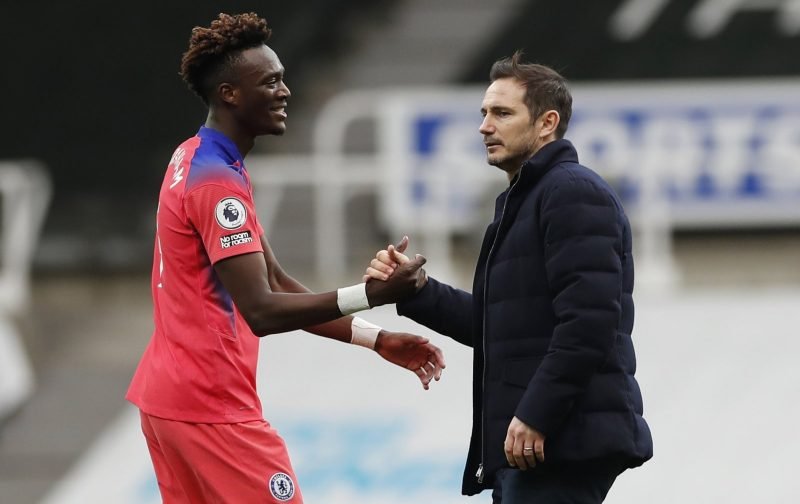 Chelsea travel to France to take on Rennes on Tuesday evening knowing a victory could guarantee qualification to the knockout phase for the second year in a row.

If the Blues win they will just need Sevilla to get a point away against Krasnodar and their passage to the last-16 will be sealed.

In the reverse fixture, Frank Lampard’s side cruised to a 3-0 win at Stamford Bridge earlier this month.

Now the West London side, who are aiming to stretch their unbeaten run to 10 matches in all competitions, will be aiming for a similar result at Roazhon Park.

With a big squad to choose from and games coming thick and fast, which players will Lampard task with trying to secure a sixth win in a row?

Here we predict the Chelsea starting XI to take on Rennes…

Edouard Mendy has settled in extremely well since his move – from Rennes – in September.  The 28-year-old will now loo forward to returning to his old club as he aims to register his eighth Blues clean sheet and seventh in the last eight matches. Those numbers prove what a much needed signing the Senegal international was with Kepa Arrizabalaga struggling for form.