The latest of which was a poor display away at Tottenham Hotspur in the Carabao Cup which saw the Blues lose on penalties against Jose Mourinho’s Spurs.

However, Lampard’s boys will still go into the lunchtime game as firm favourites as they look to bounce back with three points in the Premier League.

Today’s opponents will certainly put up a fight, with Roy Hodgson’s side making a decent start to their 2020/21 campaign and will be hoping for a result today. 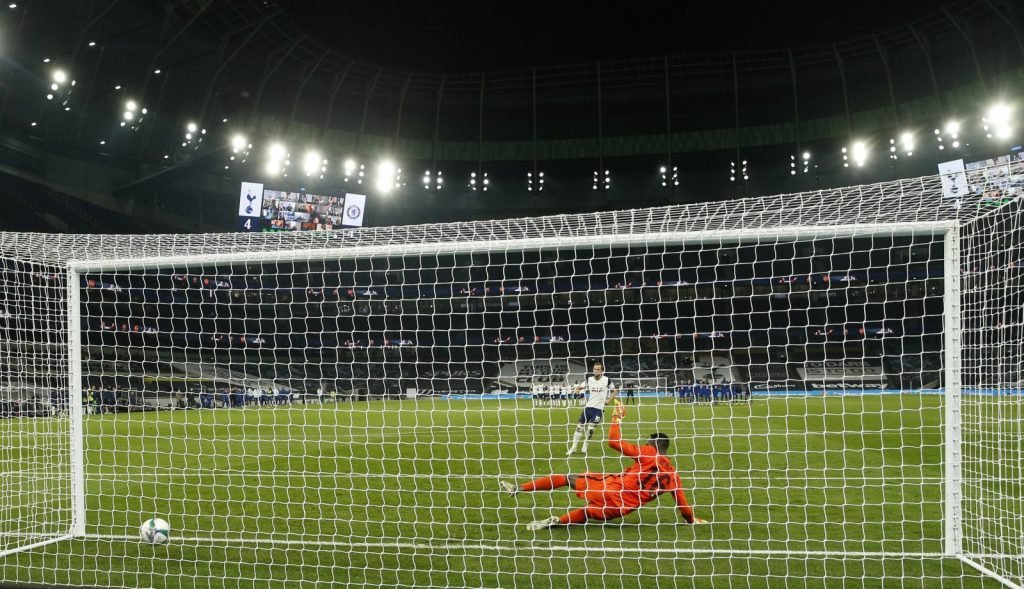 For all their stellar summer signings, the goalkeeper position has been most talked about at Stamford Bridge this campaign. Lampard has reacted to Kepa’s poor performances and signed Edouard Mendy from Ligue 1 side Rennes. Medny made his Chelsea debut midweek and we expect him to retain his place today.