Chelsea will be hoping for a more positive result than their last outing in the league, which saw them lose 2-0 at home to Premier League Liverpool.

However, they bounced back with a thumping 6-0 victory in the Carabao Cup against Barnsley midweek and will be favourites going into this afternoon’s encounter. 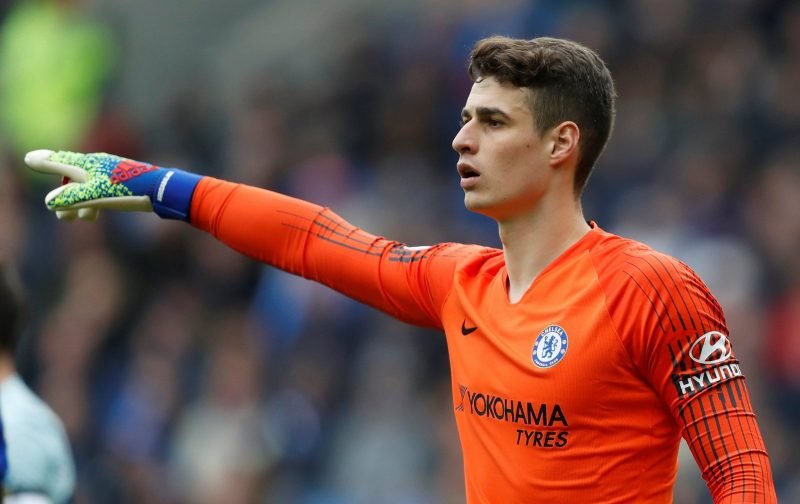 For all their stellar summer signings, the goalkeeper position has been most talked about at Stamford Bridge this campaign. Lampard has reacted to Kepa’s poor performances and signed Edouard Mendy from Ligue 1 side Rennes. Kepa is expected to keep his place this afternoon but for how long?