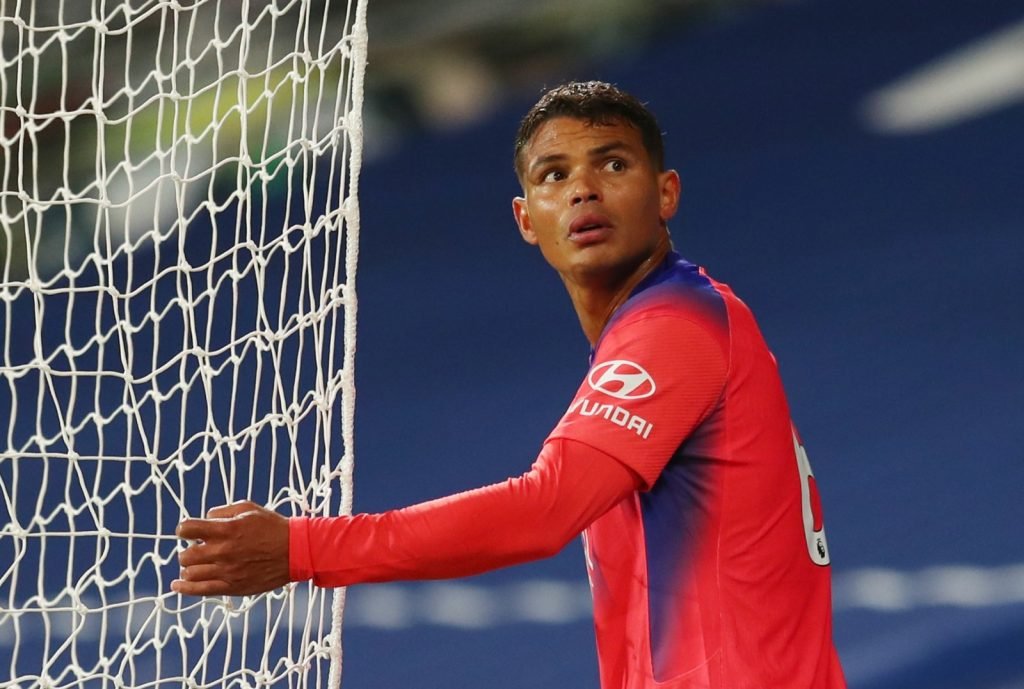 Defenders: After conceding three times for the second time this season, last weekend, Lampard understandably made changes to his back four midweek. However, the clean sheet against Sevilla would have given the boss encurgaement and we expect him to name the same back four for today’s encounter. Reece James – fresh from his full England debut last week – will start right back, with fellow England international Ben Chilwell on the other side. That leaves the experienced Thiago Silva alongside Kurt Zouma as the centre back pairing.