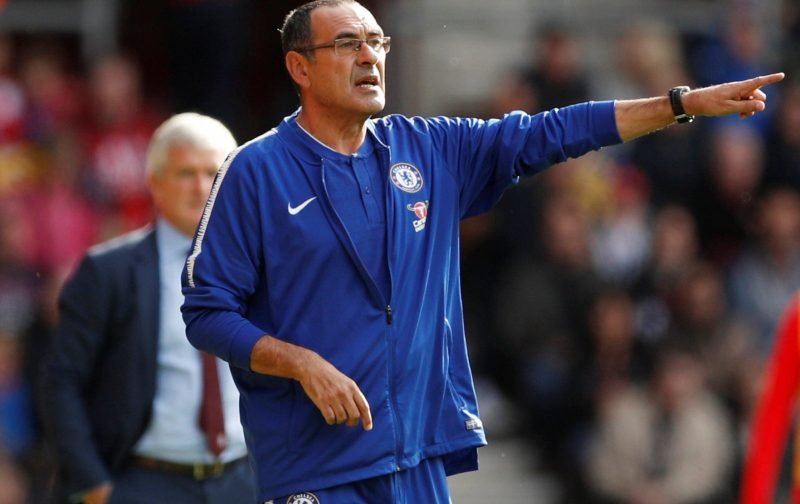 Chelsea are willing to spend €20m (£17.5) in January to land Brescia starlet Sandro Tonali, according to CalcioMercato.

The 18-year-old has caught the eye in Serie B since making his debut in August 2017, attracting interest from a number of clubs including Juventus, AS Roma, AC Milan and Inter Milan.

However, Blues boss Maurizio Sarri is hoping to entice the player away from his homeland and to the Premier League.

Dubbed ‘the next Pirlo’ for the fact both are graduates of Brescia’s academy, have similar hairstyles and a seemingly effortless style of play, Tonali has scored twice in 26 appearances for Rondinelle.

The teenage sensation is an Italy youth international and was a finalist for the national team in last year’s UEFA European U19 Championship.