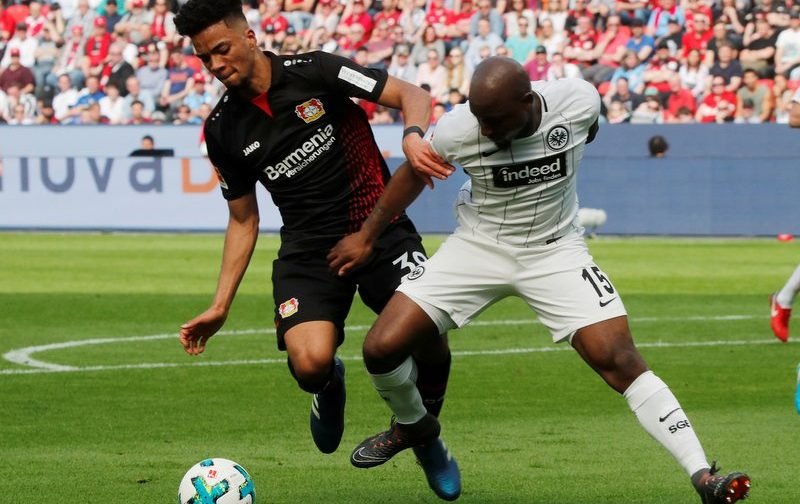 Chelsea are reportedly weighing up a £31m bid for Germany international defender Benjamin Henrichs, according to The Sun.

The Premier League side, who take on Liverpool at Stamford Bridge on Sunday (16:30), have been linked with making a summer swoop for the highly rated Bayer Leverkusen right-back.

The 21-year-old, who has three international caps for the defending FIFA World Cup champions, has provided one assist in 27 appearances in all competitions for the Bundesliga outfit so far this season.

Henrichs, who is a Leverkusen youth graduate and made his first-team debut back in September 2015 against Borussia Dortmund, has racked up 74 outings for the club overall, though failed to find the back of the net, yet. 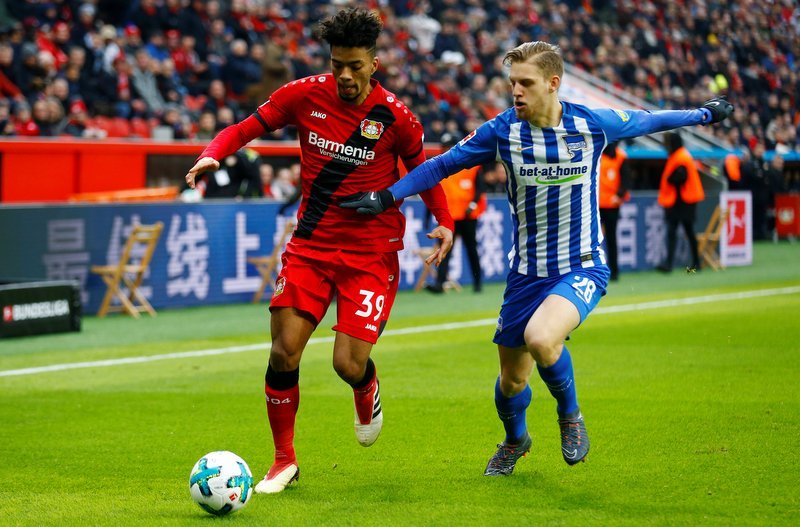 The report claims The Blues are lining up an offer for the full-back, who is contracted at the BayArena until June 2022, though his deal includes a £31m buy-out clause.

Henrichs, who made his senior Germany bow against San Marino back in November 2016, is also thought to be interesting rivals Manchester United and Manchester City.