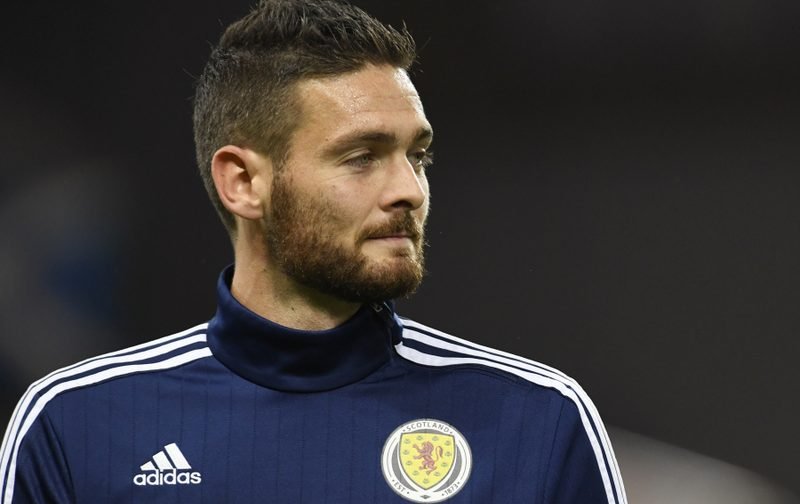 Chelsea will reportedly reignite their interest in Scotland international goalkeeper Craig Gordon this summer, according to the Evening Standard.

The Premier League side, who currently sit eight points clear at the top of the English top-flight standings, had two offers rejected by Celtic for the shot stopper during the previous January transfer window.

The 34-year-old, who has 45 international caps for his country, has impressively kept 22 clean sheets in 39 appearances in all competitions for the runaway Scottish Premiership champions so far this season.

Gordon, who was the subject of £3m and £4m failed bids last month from The Blues, is wanted by manager Antonio Conte, with current back-up ‘keeper Asmir Begovic expected to leave Stamford Bridge at the end of the 2016-17 campaign.

However, with the Bosnian eyeing an exit, Chelsea want to find a replacement in advance and are still keen on luring the Scot back to the Premier League having featured for Sunderland between 2007 and 2012.