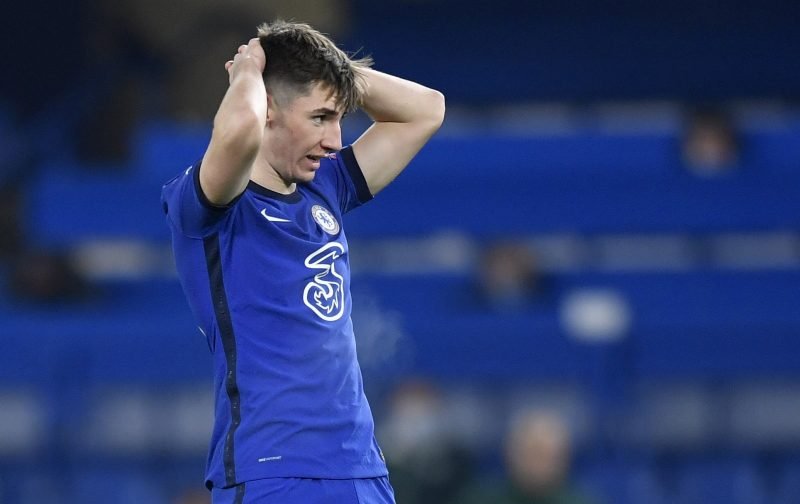 After all the fireworks, dramatics, departures and arrivals emanating at Stamford Bridge this week, it was a surprise when the events unfolded on the pitch for Thomas Tuchel’s first match as Chelsea manager was an extremely dull affair.

With the news of Frank Lampard’s sacking at Stamford Bridge still raw, Tuchel has the extremely difficult task of calming the noise in West London and making Chelsea a force to be reckoned with once again.

His first match, albeit coming after one day of training, is not one which will live in the memory, with a battle against a stubborn and resolute Wolves side proving to be impenetrable at Stamford Bridge as Nuno Espirito Santos’ side earned a 0-0 draw.

The former Paris Saint-Germain manager went for experience in his first match, dropping Reece James, Mason Mount and Tammy Abraham to the bench for Cesar Azpilicueta, Jorginho and Olivier Giroud.

However, one of the most notable absentees, who did not even qualify for a place on the bench, was young midfield sensation Billy Gilmour. 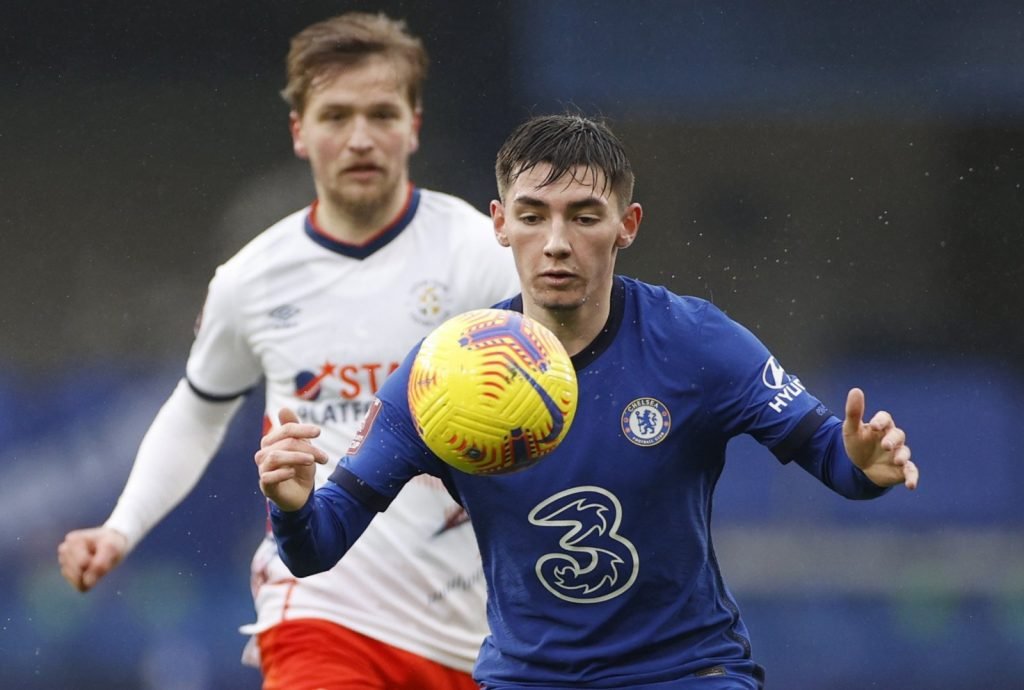 Gilmour made the breakthrough at Chelsea under Frank Lampard.

The 19-year old Scotsman started alongside Mason Mount against Luton Town in the FA Cup the previous weekend but found himself omitted from the 20-man squad completely.

Tuchel praised Gilmour recently describing the tenacious midfielder as a “very strategic guy” with a “high level of game understanding.”

Nevertheless, reports from the Daily Mirror suggest the midfielder could be set to leave the Bridge for a temporary period of time, as Tuchel wants Gilmour to get some more experience under his belt.

It is believed West Ham have expressed an interest in taking the youngster on loan for the remainder of the 2020/21 season.

Gilmour has made 17 appearances for the Blues and could have made even more if it was not for a long-term knee injury in July which kept him on the sidelines for months.