Chelsea pull out of race to sign James Rodriguez 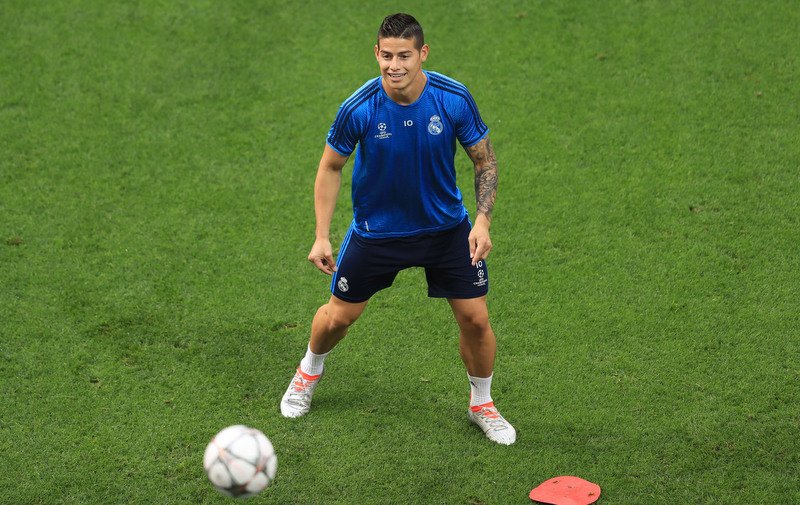 Chelsea have reportedly pulled out of the race to sign Colombia international star James Rodriguez, according to The Sun.

The Premier League leaders, who head into Christmas six points clear in the English top-flight after winning 11 successive games, have been heavily linked with a move for the Real Madrid midfielder during next month’s January transfer window.

The 25-year-old, who has 52 international caps for his country, has scored two goals and provided nine assists in 16 appearances in all competitions for the La Liga outfit so far this season.

Rodriguez, who arrived at the Bernabeu from French outfit AS Monaco back in July 2014 following his reported €80m switch, is understood to be keen on a transfer to Stamford Bridge, if he choose to quit Madrid.

However, the report suggests The Blues have been put off by the Colombian’s £60m valuation, meaning Premier League rivals Manchester United could now step in and try to lure Rodriguez to Old Trafford in the New Year.