Chelsea quartet injured while away on international duty 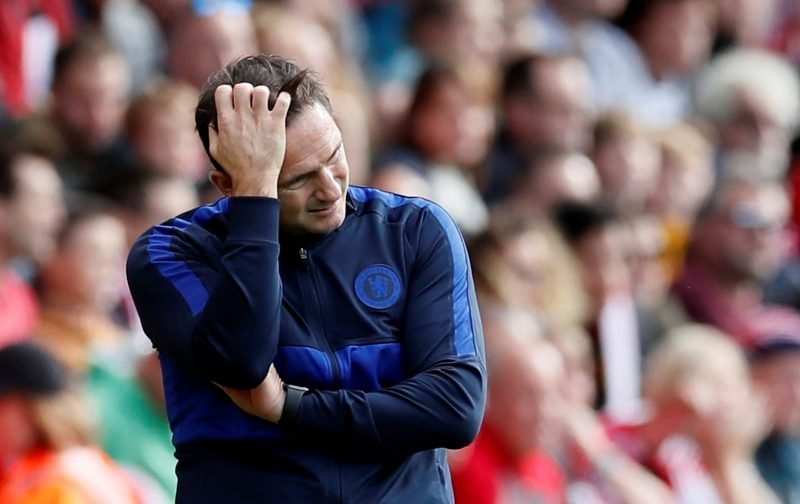 Chelsea boss Frank Lampard has suffered a below during the international break with four of his players picking up injuries.

Andreas Christensen, N’Golo Kante, Mateo Kovacic and Reece James have all left the Blues legend sweating ahead of Saturday’s match against Newcastle at Stamford Bridge.

Christensen was withdrawn three minutes prior to the end of Denmark’s win over Switzerland after picking up a groin problem.

The centre-back has been a regular under Lampard who will hope he will return in time this weekend as he’s also still without the sidelined Antonio Rudiger. 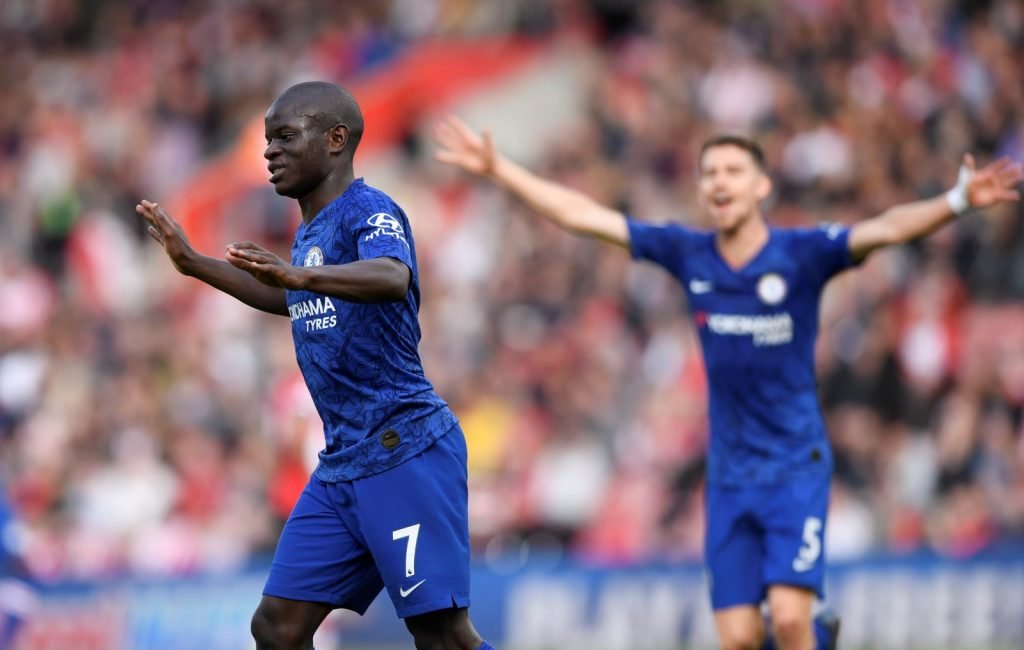 Kante is currently just one of many injury doubts for the visit of Newcastle.

Kante felt his hamstring warming up for France’s match with Iceland and didn’t take any part for Les Bleus, while fellow midfielder Mateo Kovacic was taken off at half-time of Croatia’s 1-1 draw with Wales following a tackle from Tottenham’s Ben Davies.

Nineteen-year-old star James, who made his first two senior appearances for the Blues in recent weeks, had to withdraw from the England Under-21s squad with a fitness concern.

It’s not yet clear how long each player will be out for, leaving Lampard with a possible selection problem ahead of the Magpies’ trip to West London.

After hosting Newcastle, Chelsea then face six matches in three different competitions over the following 21 days.