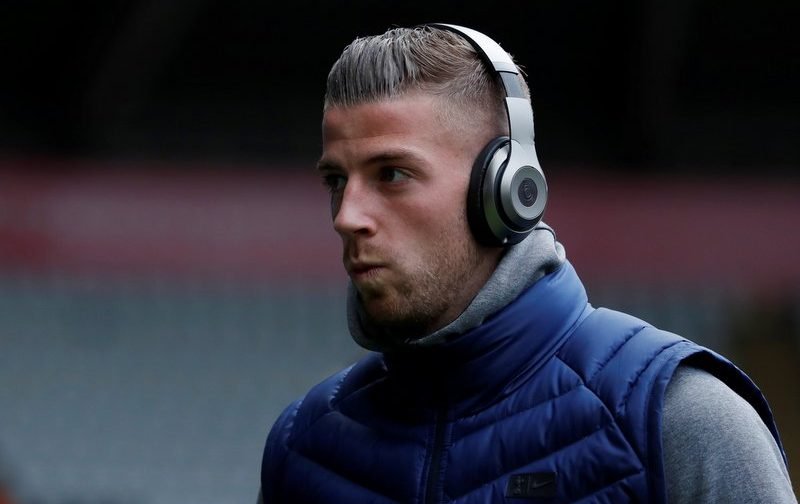 Chelsea will reportedly step up their interest in signing Belgium international defender Toby Alderweireld, according to the Mirror.

The defending Premier League champions, who host rivals Tottenham Hotspur at Stamford Bridge on Sunday afternoon (16:00), have been linked with the Spurs star this summer.

The 29-year-old, who has 74 international caps for his country, has provided one assist in 17 appearances in all competitions for Mauricio Pochettino’s side so far this season.

Alderweireld, who joined Tottenham back in July 2015 following his reported £11.5m switch from Atletico Madrid, has scored six goals in 105 games overall for the North London outfit. 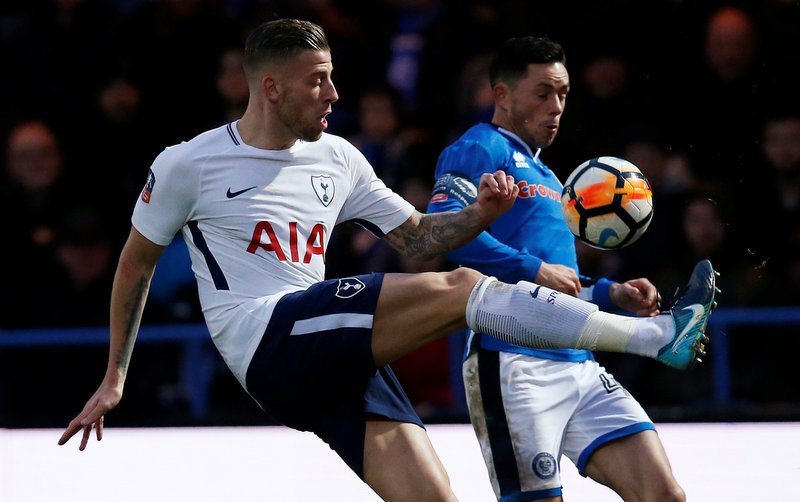 However, the centre-back has recently lost his place in boss Pochettino’s first-team since returning from a hamstring injury, casting doubt over his future at the club.

Premier League rivals Manchester United and La Liga giants FC Barcelona have already been linked with summer swoops for the Belgian, but the report suggests Chelsea will step up their bid to lure Alderweireld to Stamford Bridge to create a three-way battle for his signature.

Alderweireld is valued at £36m, by transfermarkt, but it is understood Spurs would demand around £55m to part with the defender this summer.