Chelsea ready to move for Payet 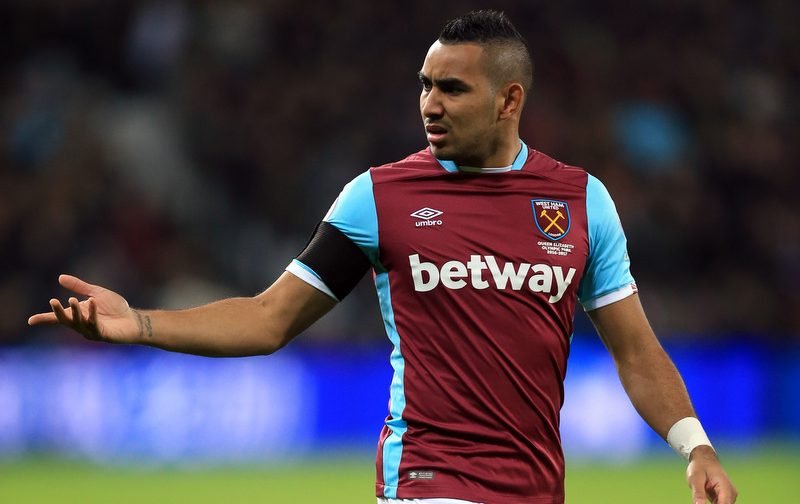 According to reports from The Sun, Chelsea are preparing a move for wantaway West Ham hero Dimitri Payet after the Frenchman went on strike at the east London club on Thursday.

The former St. Ettiene playmaker has told manager Slaven Bilic that he wants to leave and will no longer play for the Hammers, after a disappointing start to the season has found them well behind the race for European places. 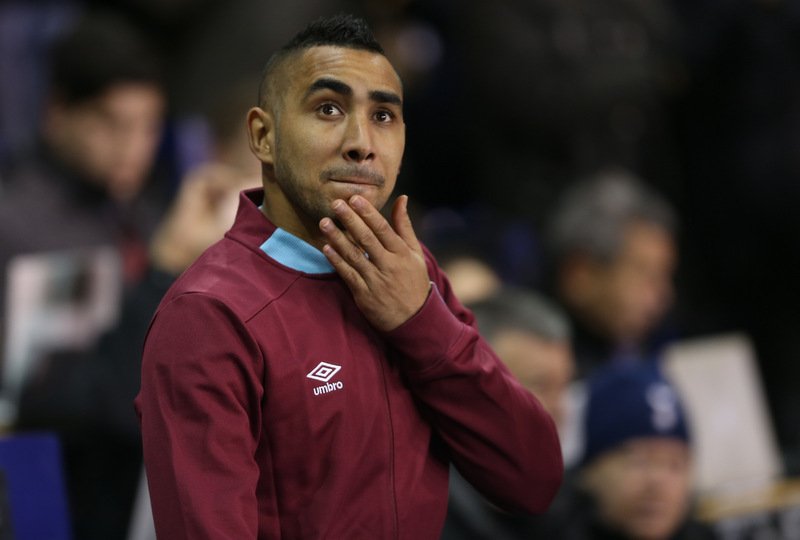 The France international, who shone at the European Championships over the summer, signed a long-term £120k-a-week deal last January, but will now train with the youth side.

However, he could make the switch across London with Chelsea boss Antonio Conte targeting a move for the unsettled star, having missed out on Bayern Munich man Arturo Vidal.

The Blues boss had been linked with a move for West Ham’s leading goalscorer Michail Antonio, however it appears he is now switching his attentions to Payet, who the Hammers rate at up to £40m.