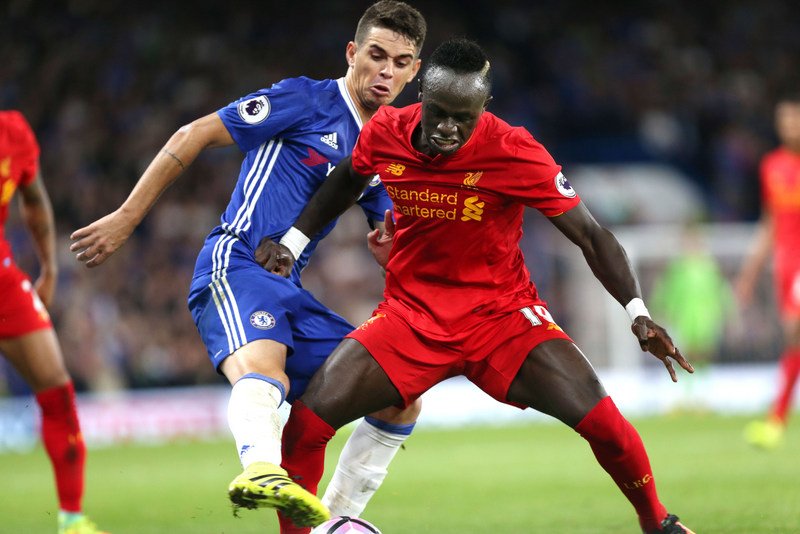 Chelsea are reportedly ready to cash in on Oscar and replace the midfielder with Uruguay international Diego Laxalt, according to the Mirror.

The Premier League side, who won their tenth successive top-flight fixture after seeing off struggling Sunderland 1-0 at the Stadium of Light on Wednesday night, are ready to make a move for the Genoa star during the forthcoming January transfer window.

The 23-year-old, who has two international caps for his country, has scored one goal and provided two assists in 16 appearances in all competitions for the Serie A outfit so far this season.

Laxal, who has also played for Italian giants Inter Milan, has caught the eye of Blues officials during recent scouting sessions.

The report suggests that fellow midfielder Oscar is “90 per cent” certain to leave Stamford Bridge to join ex-Chelsea boss Andre Villas Boas at Chinese Super League side Shanghai SiPG, in a deal worth a whopping £60m.