Chelsea recall Lewis Baker from Leeds and send to Reading 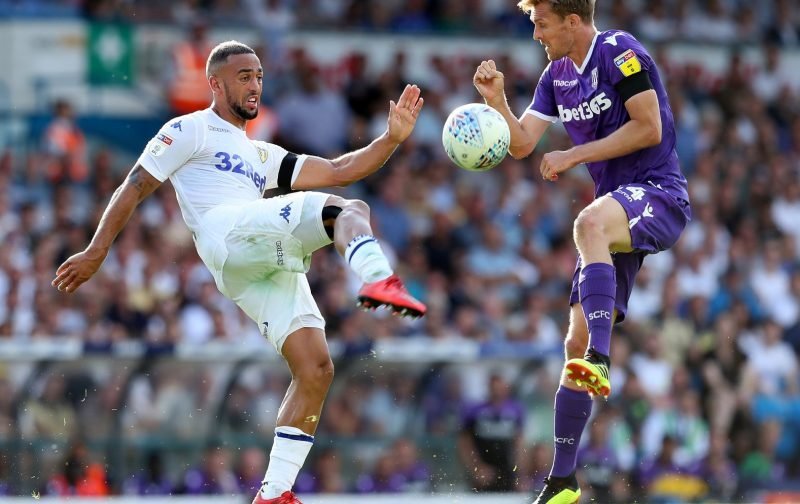 Chelsea have recalled Lewis Baker from Leeds United and have loaned him to Reading.

Despite being named in the Marcelo Bielsa’s matchday squads for all 26 league matches this season, the 23-year-old only started two games and failed to find the net.

The former England Under-21 player will now hope he can get regular first-team football at the Madejski Stadium.

Royals boss José Gomes told the club’s official website: “Lewis is a player of undoubted ability who, having grown up at Chelsea, has gone on to regularly represent his country at youth level and earn valuable first team experience on loan both in England and Holland.”

Reading are currently fighting for their second-tier status as they sit 23rd, five points adrift of safety and without a league win since November 3rd.

Baker becomes the third player to exit the Elland Road squad in January with Conor Shaughnessy going to Hearts on loan and Lewie Coyle extending his temporary spell at Fleetwood.

Bielsa’s impressive side are currently two points clear of Norwich City at the top of the table with 20 matches remaining.