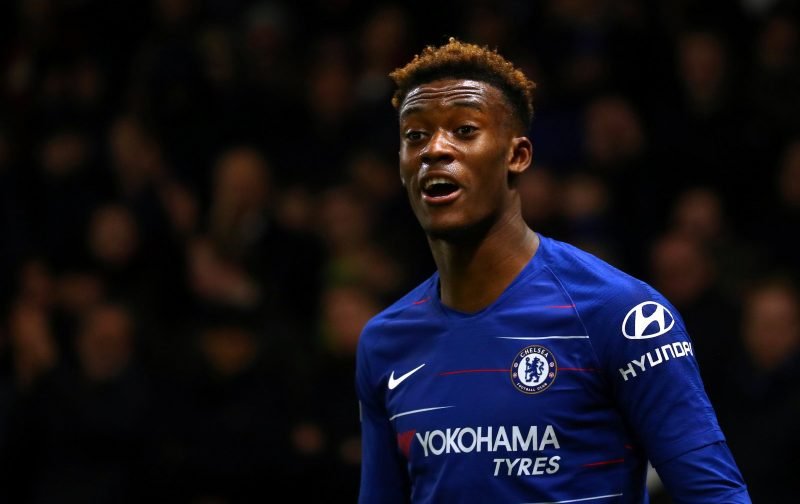 Chelsea have rejected a bid from Bayern Munich for Callum Hudson-Odoi, according to Sky Sports.

The highly-rated 18-year-old, who helped England win the 2017 Under-17 World Cup, has a contract that runs until 2020 at Stamford Bridge.

It’s been reported that Bayern Munich have offered £13.5million plus add-ons to take the attacker away from London.

However, it’s thought the Blues are looking for a fee in the region of £22.5m for their talented academy graduate. 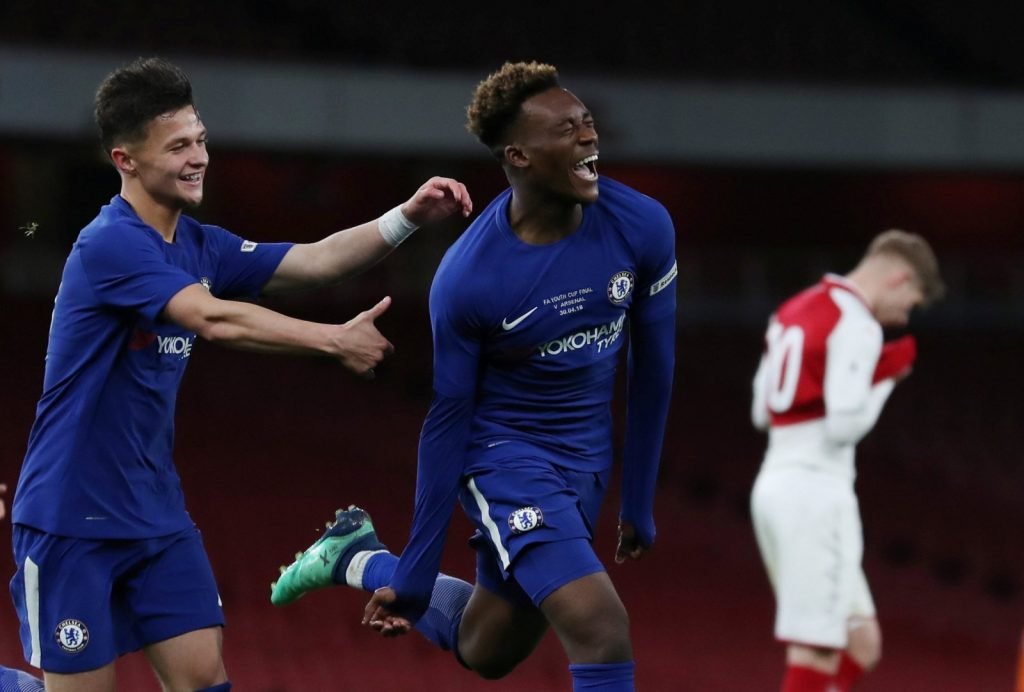 Bayern are currently second in the Bundesliga, six points behind Borussia Dortmund where fellow English star Jadon Sancho is shining.

Hudson-Odoi’s chances have been limited this season with Maurizio Sarri handing him just four Europa League and one Premier League outing.

Now with the German giants chasing his signature, Chelsea could cash-in now or risk letting their starlet enter the final year of his contract when he could potentially end up moving for nothing.