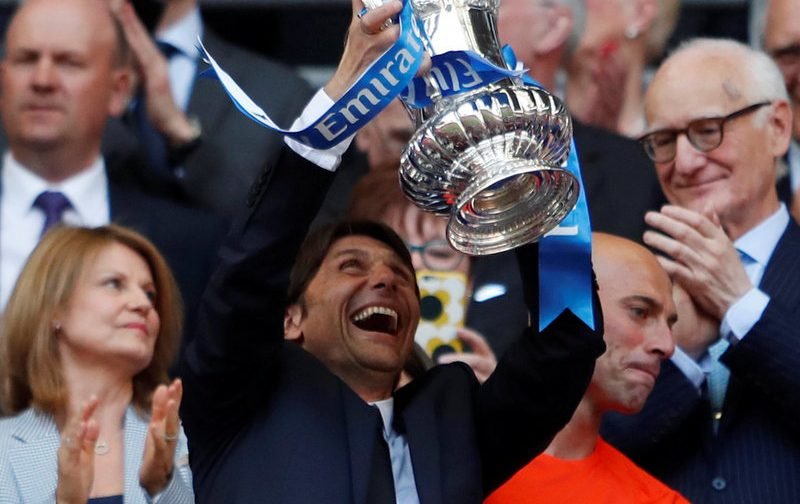 The 48-year-old Italian, who only returned to pre-season training this week, had one year remaining on his contract with the Premier League club.

The former Siena, Juventus and Italy boss lifted the league title during his debut term in English football, as well as the FA Cup this May, but after The Blues could only finish fifth in the top-flight table in 2017-18, Conte has ultimately been axed by owner Roman Abramovich, having also missed out on qualification for the UEFA Champions League.

Ex-Napoli manager and fellow Italian Maurizio Sarri is expected to succeed Conte at Stamford Bridge ahead of the new 2018-19 campaign. 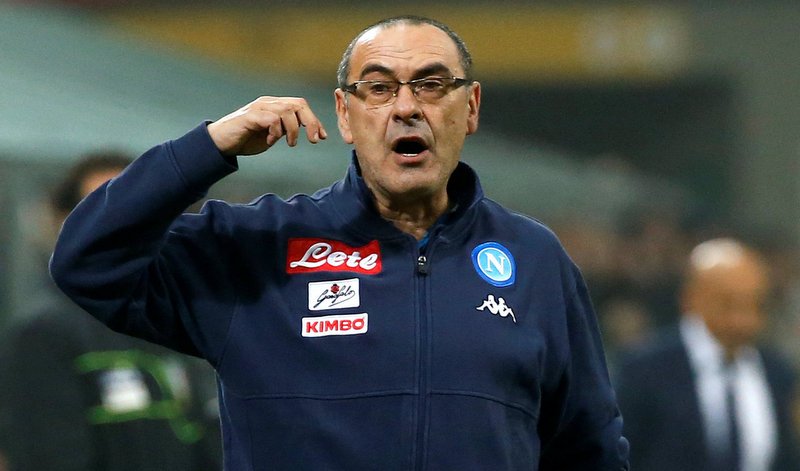 “During Antonio’s time at the club, we won our sixth league title and eighth FA Cup. In the title winning season, the club set a then-record 30 wins in a 38-game Premier League season, as well as a club-record 13 consecutive league victories.

“We wish Antonio every success in his future career.”

Conte leaves the London club with a league win percentage of 67.1%, which is better than Manchester United legend Sir Alex Ferguson (65.2%), and only bettered by Manchester City boss Pep Guardiola (72.8%) in the Premier League.

Fellow countryman Sarri, 59, is poised to become Chelsea’s ninth full-time manager since Abramovich bought the club back in 2003.

However, the Italian is bizarrely still yet to officially leave Serie A side Napoli, despite being replaced as head coach by former Chelsea boss Carlo Ancelotti back in May.