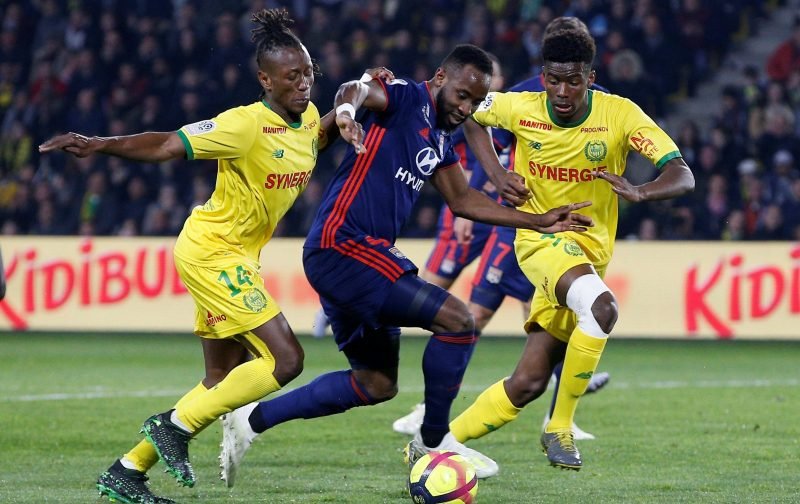 Chelsea are set to make an offer for Lyon striker Moussa Dembele, according to reports.

The 23-year-old has netted 12 goals this season, backing up the 20 he hit in his debut campaign for the Ligue 1 side.

However, according to The Sun, the French side will have to fight off interest from Chelsea in the January transfer window.

It’s claimed that the Blues are preparing to bid £40million plus Olivier Giroud in an attempt to land the man who played in both the Premier League and Championship for rivals Fulham. 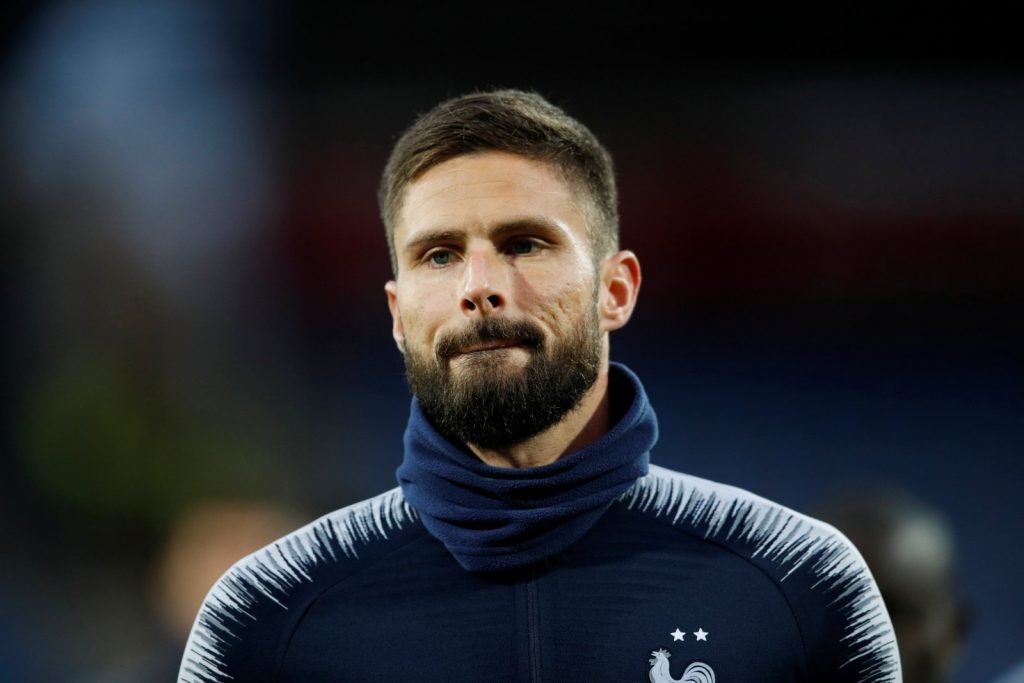 Giroud has fallen out-of-favour at Stamford Bridge due to the form of Tammy Abraham this term and is considering his future as he aims to secure a place in France’s squad for Euro 2020.

Despite having money to spend, it’s thought that the ex-England midfielder doesn’t want to overspend on any targets.

But it seems that Dembele, who earned his move to Lyon following an impressive two-year spell at Celtic, is firmly on Lampard’s wishlist.