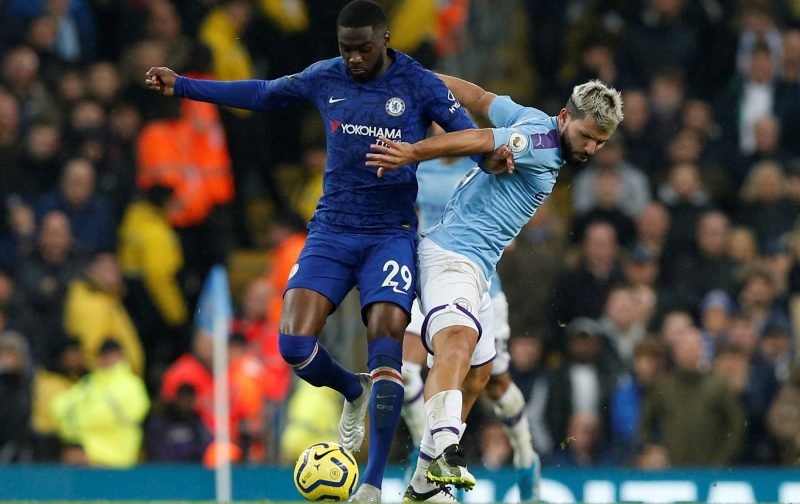 Chelsea are set to reward defender Fikayo Tomori with a long-term contract, according to reports.

The 21-year-old has emerged as a real star for the Blues after enjoying a successful loan spell under Frank Lampard at Derby County last term.

He returned to Stamford Bridge in the summer and has since made 16 appearances this season, securing a regular place in the starting line-up.

Tomori’s performances have also seen him called up to the England squad, and he won his first cap against Kosovo last month. 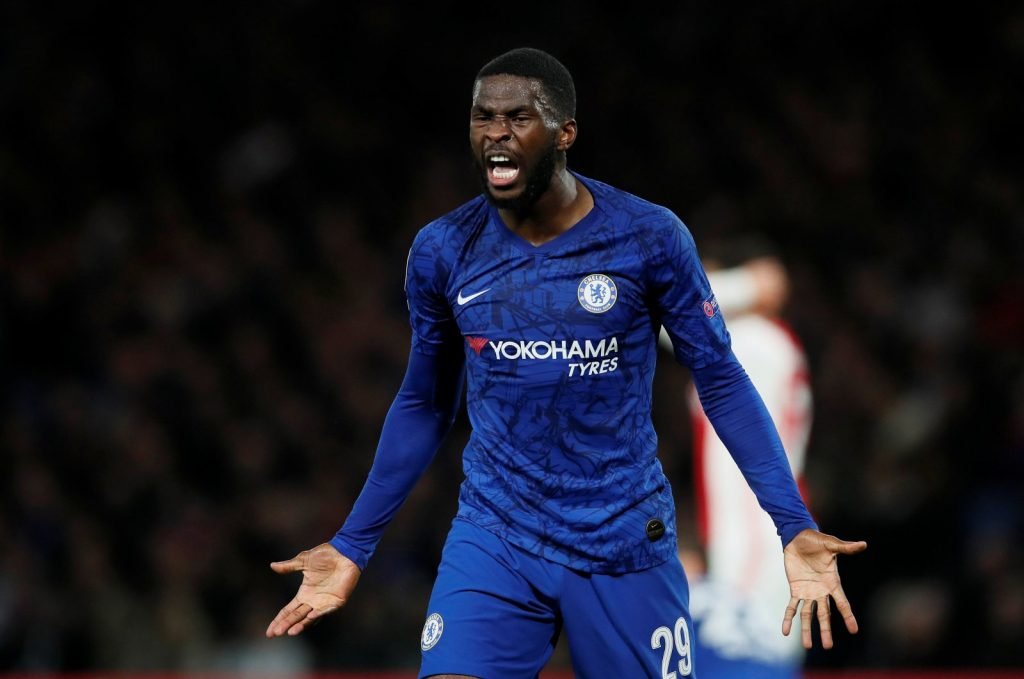 Now Goal have reported that the West London club want to secure their man on a long-term deal.

It’s claimed that the England international was set to join Everton on loan in the summer before David Luiz moved to Arsenal on Deadline Day.