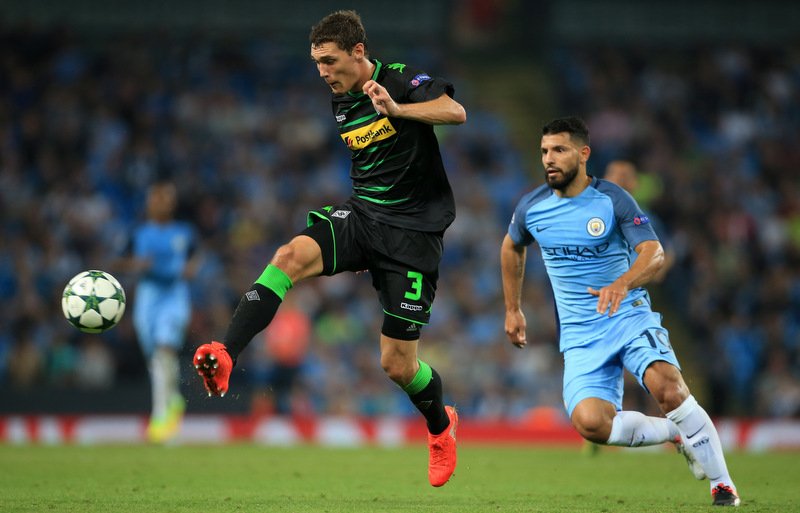 Chelsea will reportedly recall defender Andreas Christensen from his own loan at Borussia Monchengladbach this summer, according to the Daily Mail.

The Premier League leaders, who currently sit 10 points adrift of second placed Tottenham at the summit of the top-flight, are set to hand the Denmark international a first-team chance at Stamford Bridge next term.

The 20-year-old, who has eight international caps for his country, has scored three goals in 31 appearances in all competitions for the Bundesliga outfit so far this season, with Monchengladbach currently occupying ninth spot in the German top-flight.

Christensen, who joined The Blues’ youth ranks back in February 2012, has enjoyed a successful loan spell with the German outfit since arriving on a two-year loan spell back in July 2015.

The centre-back has netted six times in 70 games overall for Monchengladbach, but the report suggests Chelsea boss Antonio Conte wants the Danish star as part of his first-team plans for the 2017-18 Premier League campaign.