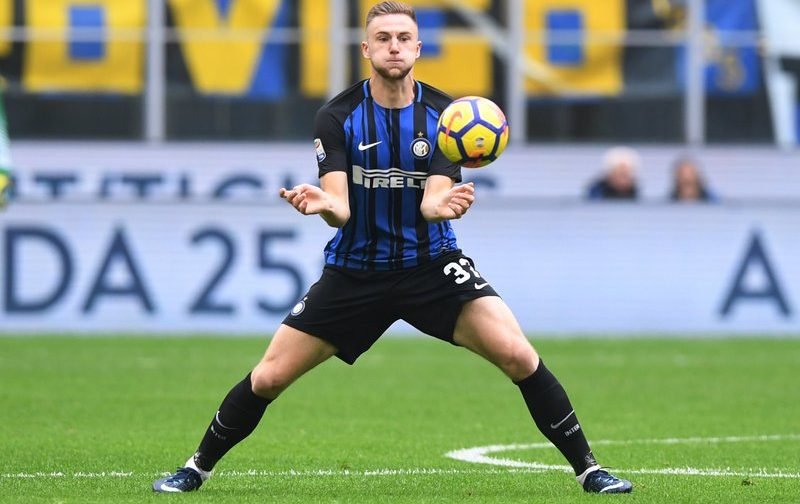 Chelsea are reportedly considering a move for Slovakia international defender Milan Skriniar, according to FC Internews.

The defending Premier League champions, who thumped West Bromwich Albion 4-0 at The Hawthorns on Saturday afternoon, have been linked with a move for the Inter Milan star ahead of the forthcoming January transfer window.

The 22-year-old, who has 14 international caps for his country and started for Slovakia versus England in a 2018 World Cup qualifier back in September, has scored two goals in 12 league appearances for the Serie A giants so far this season. 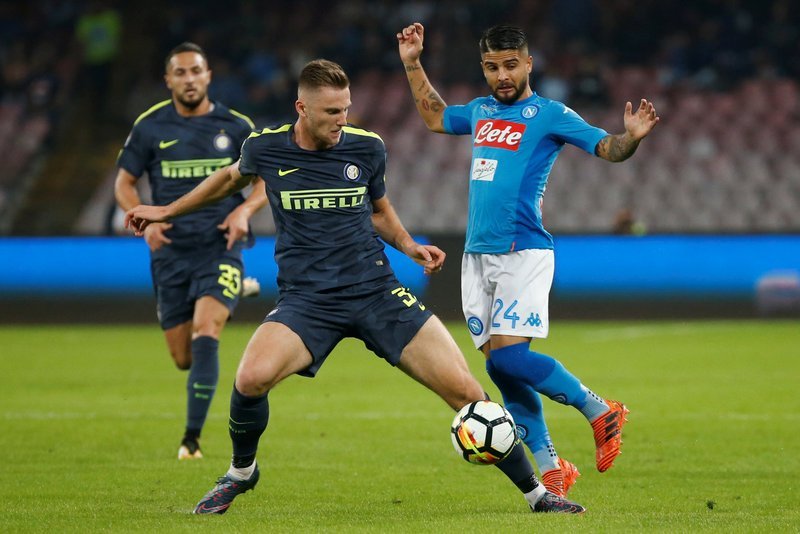 Skriniar, who only joined the San Siro outfit from Italian rivals Sampdoria back in July on a five-year contract, has caught the attention of The Blues following his impressive start to life at Inter.

The report suggests Chelsea officials will scout the defender during Inter’s league fixture against Atalanta on Sunday night (19:45).

He is valued at around £13.5m by transfermarkt.