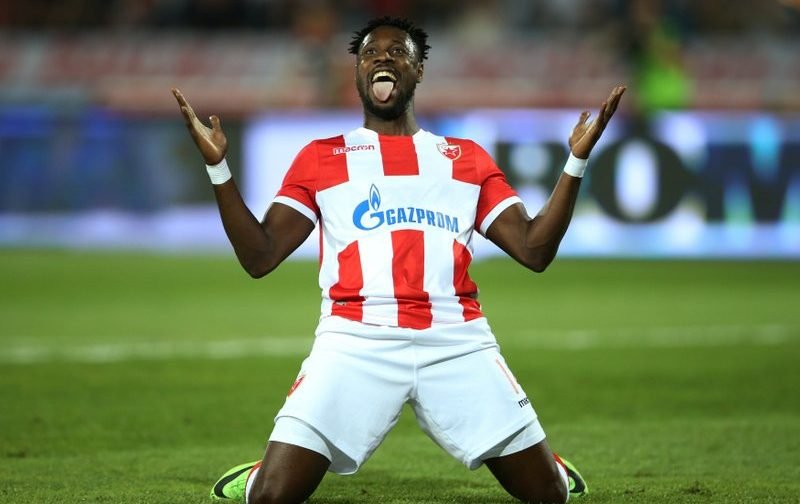 Chelsea are reportedly set to keep close tabs on Ghana international striker Richmond Boakye, according to the Daily Mail.

The defending Premier League champions, who currently sit fourth in the English top-flight standings after their opening seven league fixtures, have been linked with the in-form Red Star Belgrade forward ahead of the January transfer window.

The 24-year-old, who has 12 international caps for his country, has scored an impressive 10 goals and provided three assists in 16 appearances in all competitions for the SuperLiga outfit this season.

Boakye, who joined the Serbian outfit permanently back in June 2017 following his successful loan spell from Latina, has netted 25 times in just 35 games overall for the club. 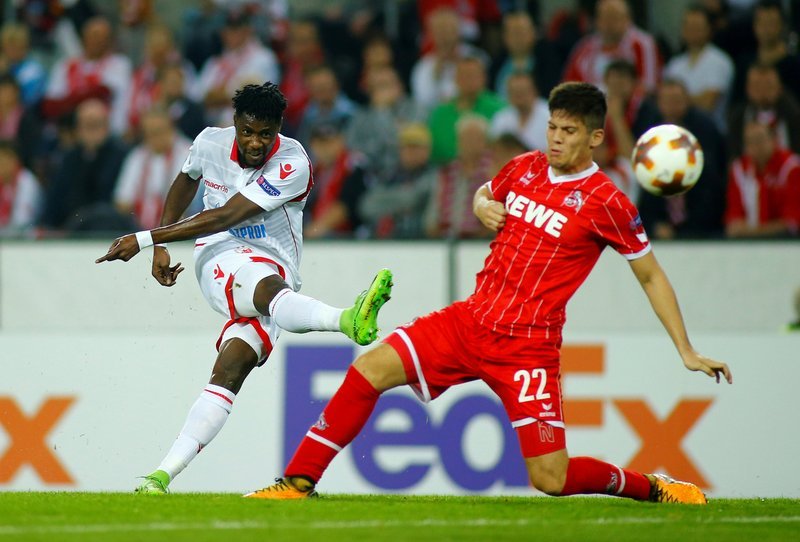 The report suggests Chelsea officials will scout the Ghanaian star during next week’s UEFA Europa League tie between Arsenal and Red Star Belgrade.