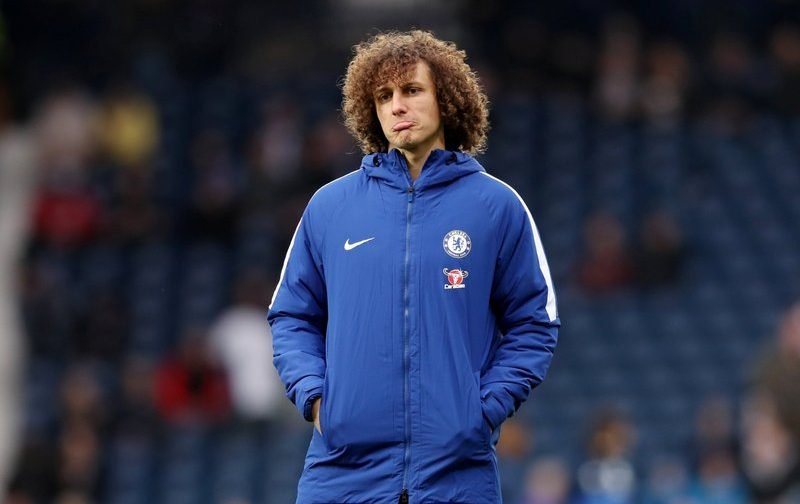 Chelsea are reportedly set to sell Brazil international defender David Luiz, according to the Mirror.

The defending Premier League champions, who fought off Southampton 1-0 at Stamford Bridge on Saturday, have been linked with offloading the centre-half during the forthcoming January transfer window following a bust-up with manager Antonio Conte.

The 30-year-old, who has 56 international caps for his country, has scored two goals in 13 appearances in all competitions for The Blues so far this season.

Luiz, who rejoined Chelsea from Paris-Saint Germain back in August 2016 in a deal worth around £30m, has netted 15 goals in almost 200 outings overall for the club during two spells at Stamford Bridge. 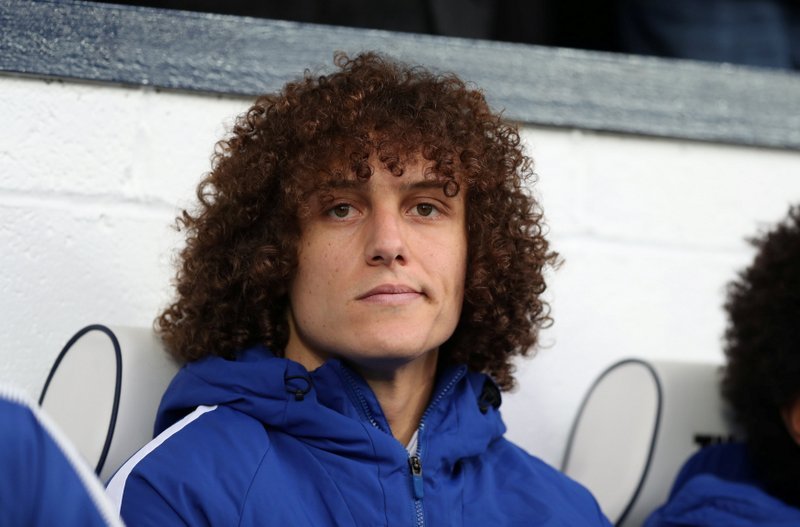 The Brazilian was dropped from Conte’s first-team back in late-October after confronting his boss following their thoroughly disappointing 3-0 defeat to AS Roma in the UEFA Champions League, and has appeared just once for Chelsea since, though he has reportedly been sidelined with a knee injury.

Serie A champions Juventus are favourites to land the £23m-rated defender, although Premier League rivals Manchester United have also been linked with Luiz’s services in the New Year.