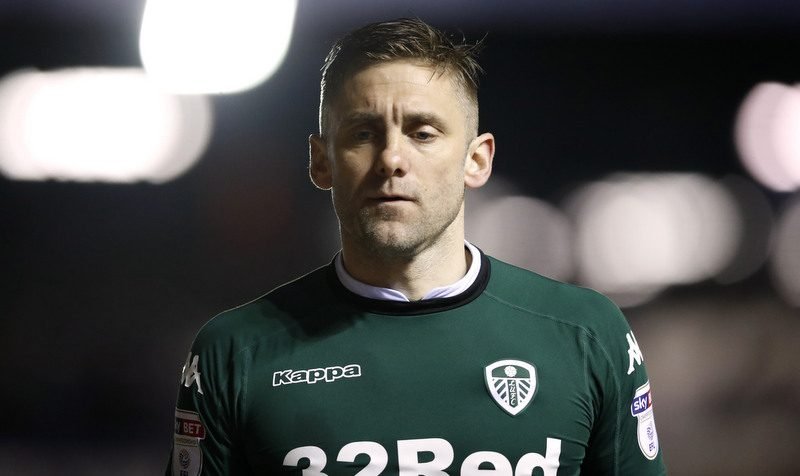 Chelsea are reportedly closing in on the free signing of former England international goalkeeper Robert Green, according to The Sun.

The Premier League side, who have only brought in Italy midfielder Jorginho from Napoli in a deal worth up to £57m so far this summer, have been linked with snapping up the ex-Huddersfield Town shot stopper on a free transfer.

The 38-year-old, who played 12 times for the Three Lions between 2005 and 2012, joined The Terriers only last August on a one-year contract, though he never went on to make an appearance for the club under manager David Wagner.

Green is a free agent after not having his deal extended at the John Smith’s Stadium this summer, and the report claims the veteran ‘keeper is now on his way to Stamford Bridge. 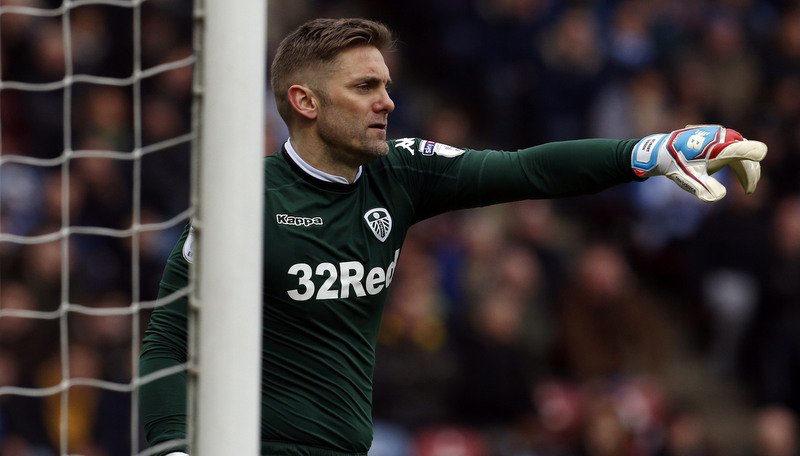 It was thought the ex-Three Lions international was pondering retiring from professional football, but The Blues’ offer of a one-year contract was too good to turn down.

Chelsea are poised to sign the former Norwich City, West Ham United, Queens Park Rangers and Leeds United man ahead of the 2018-19 campaign, with number one Thibaut Courtois being heavily linked with a move to La Liga giants Real Madrid.

Green will act as cover for the forthcoming season, as Jamal Blackman (Leeds) and Eduardo (Vitesse Arnhem) spend the new term on loan.