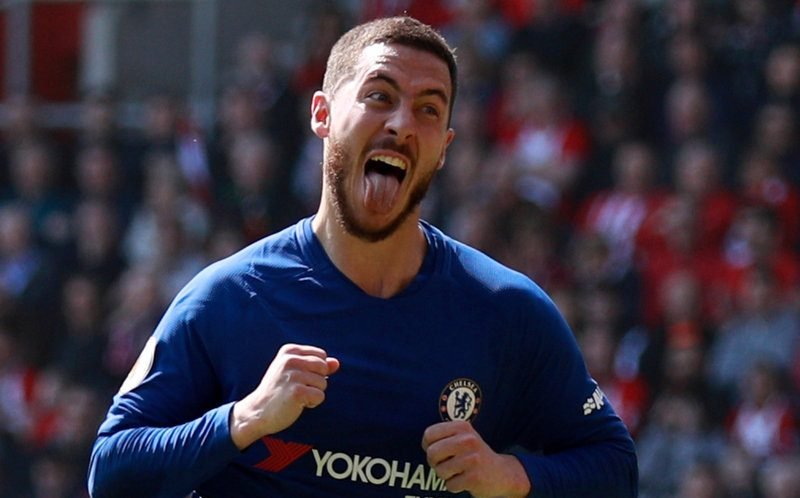 Manchester United have been told they have “no chance” of signing Belgium international star Eden Hazard.

The Premier League side, who suffered a surprise 1-0 defeat to the hands of Brighton and Hove Albion on Friday night at the Amex Stadium, has been snubbed by the Chelsea forward himself on his Instagram account.

The 27-year-old, who has 83 international caps for his country, has scored 16 goals and provided 13 assists in 49 appearances in all competitions for The Blues so far this season.

Hazard, who arrived at Stamford Bridge back in June 2012 following his reported £32m switch from French outfit Lille, has netted 88 goals in 297 games overall for the club. 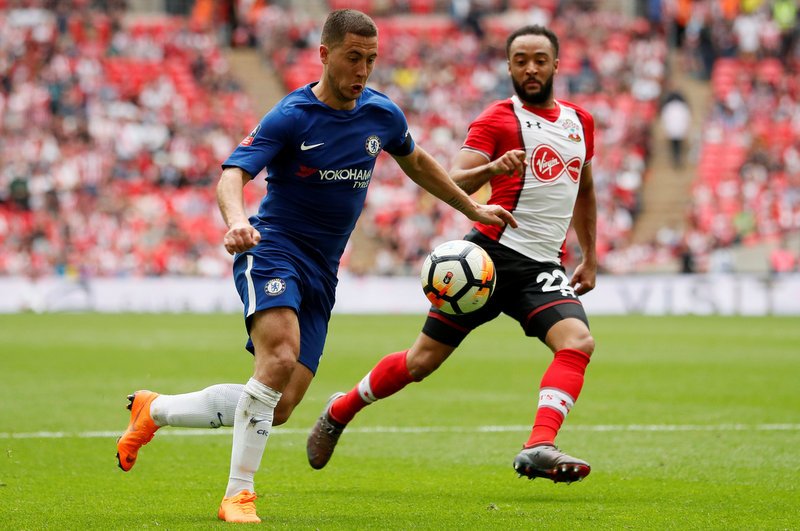 However, the left winger is yet to commit his long-term future to Chelsea, with his current £200,000-a-week contract set to expire in June 2020.

Hazard has been linked with the likes of Real Madrid and Paris Saint-Germain ahead of this summer’s transfer window, but the player has already ruled out a move to Premier League rivals Manchester United.

Filming himself on his Instagram (via the Daily Mail) during a haircut at the weekend, one user pleaded, “come to United” in the comments section, but Hazard immediately replied, “no chance”.