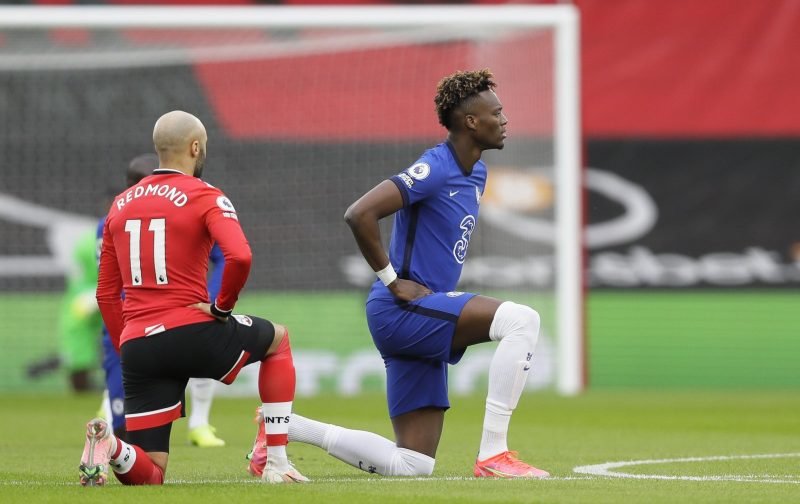 The Thomas Tuchel era at Stamford Bridge is in full swing and the Blues have found form of late, with a 1-0 victory away at Atletico Madrid on Tuesday the latest in a string of good results for the West Londoners.

Olivier Giroud’s stunning overhead-kick had initially been ruled out for offside but, after consulting VAR, referee Felix Brych eventually ruled that the ball had deflected off of Mario Hermoso before Giroud’s spectacular effort, and allowed the goal which gave the Blues a crucial away goal ahead of the second-leg in a fortnight.

The result was a good marker of the improvement that the team have shown since the German arrived in SW6, with a number of seemingly out-of-favour players being involved more regularly in recent weeks.

One player who had to watch the win against Atletico from the bench, though, was Tammy Abraham.

The 22-year-old was an unused substitute for the game, and is now considering his future and refusing to sign a new contract with the club, according to The Athletic. 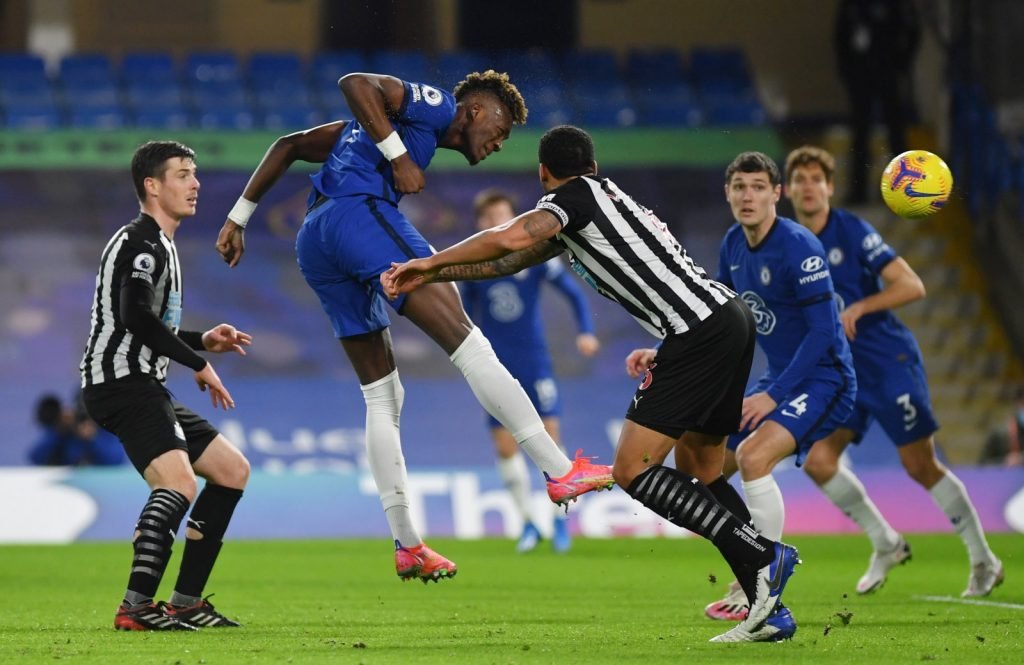 Abraham has scored 12 goals in all competitions this campaign

Abraham, who has two years left on his current deal, is apparently worried about his first-team chances if Haaland were to be signed.

The academy graduate, who is Chelsea’s top scorer in all competitions this term, has found himself a victim of Tuchel’s ruthless rotation and has been substituted at half-time in both of the league games that he has started so far.

Meanwhile Haaland, who has a release clause of less than £70 million starting from next summer, has been linked with a number of clubs with Chelsea believed to be one of the frontrunners to sign the Norway sensation.

The player’s agent, Mino Raiola, has suggested that as many as 10 clubs are in the race to sign the 20-year-old, who could be available for a fee of around £150 million this summer.