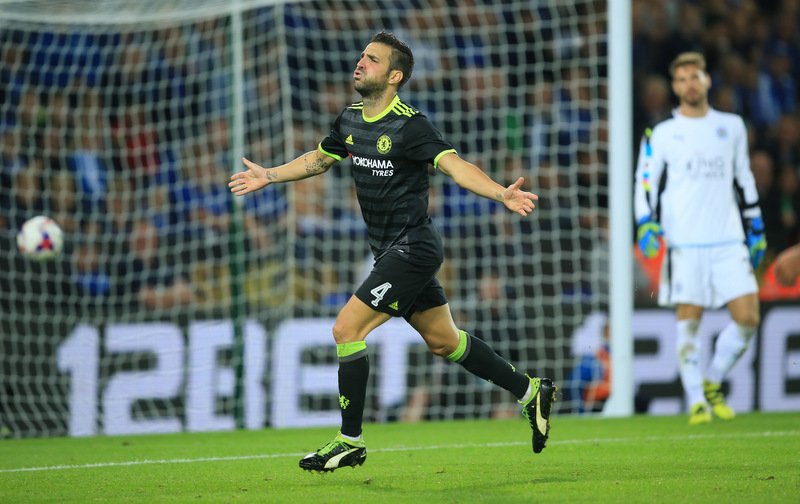 The Blues maintained their stance as Premier League leaders over the weekend, having come back from 1-0 down at The Etihad after Gary Cahill’s unfortunate own goal.

Speaking to the Evening Standard after the win, the Chelsea man said:

“To have a player like him at the club is really important. We know his qualities — he is a game changer.”

The former Arsenal and Barcelona man, who has made just five league appearances this season, started at The Etihad and picked up a remarkable assist for Diego Costa’s equaliser.

The Spain international continued: “The passes he did during the win against Manchester City were amazing. He provided the assist for the goal which got us back into the game — Diego scored a very good goal. Not a lot of players can do that kind of pass.

“I have seen him do things like that for years, with Spain as well. The skill that he has is very special. He can see passes before anyone else and is so accurate from such a long distance. Obviously, it is a really difficult thing to do and for others to stop.”

The World Cup winning midfielder has been linked with moves away from Stamford Bridge in the near future having fallen by the wayside somewhat under Antonio Conte and his new 3-4-3 system, which has seen his playing time reduced.

However, his international teammate has praised his attitude amidst all the rumours surrounding his future:

“Does he want to stay? He shows that in every training session and in the games in which he’s played. There is no doubt about it. When some players are not playing, there is always a bit of speculation. But Cesc has shown really good commitment, great spirit in training and in every game, when he has played and when he hasn’t. I think we will have him [for a long time yet].”