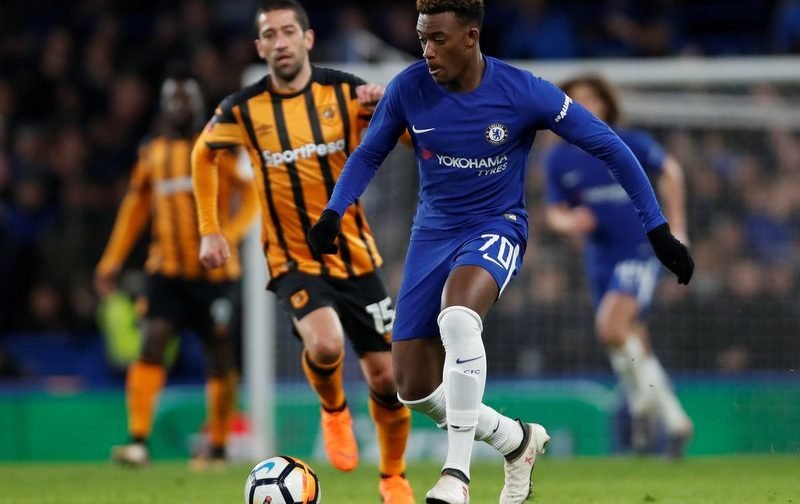 Chelsea forward Callum Hudson-Odoi is edging closer to penning a new contract with the club, according to reports.

The 18-year-old, who is currently recovering from Achilles tendon surgery, was the subject of various bids from Bayern Munich in January.

However, after the Blues rejected those offers, Goal now claim that the England international is set to commit his future to the West London club. 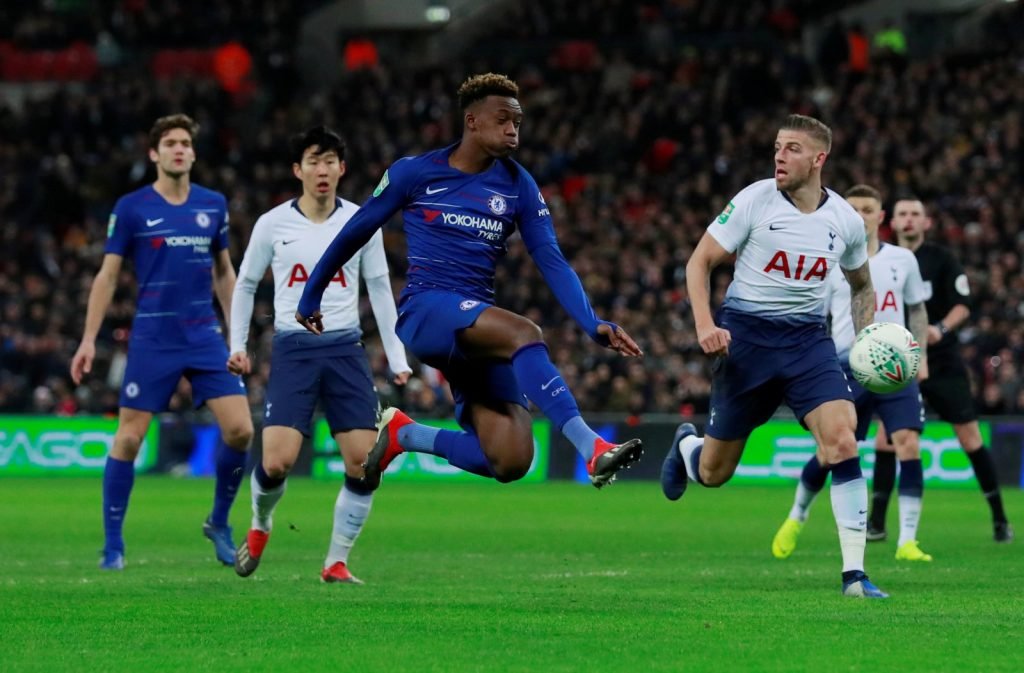 Chelsea have fought hard to keep hold of Hudson-Odoi.

New boss Frank Lampard has held talks with the talented teenager and it’s thought that he has assured the winger that he will get the game time he is craving at Stamford Bridge.

It’s expected that Hudson-Odoi, who’s made 28 first-team appearances, will secure a salary in the region of £100,000 per week.

Earlier this week, fellow England international Ruben Loftus-Cheek, who’s not expected to play until 2020 after having surgery on a ruptured Achilles tendon, signed a new contract until 2024.