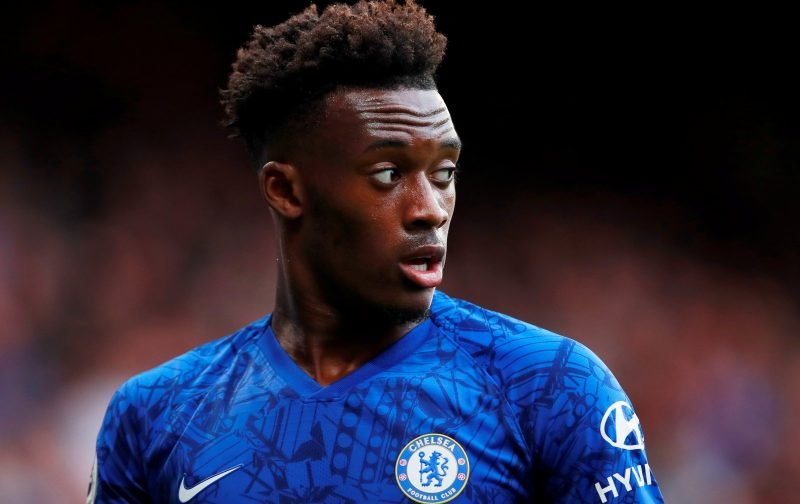 The 18-year-old set up Marcos Alonso’s winner in just his fifth Blues match since returning from six-months on the sidelines with an Achilles injury.

And when analysing the game on Match of the Day, Shearer, who’s the Premier League’s leading scorer with 260 goals, heaped praise on the wide attacker.

“Of course he had a terrible injury as well that he has come back from.

“He is just 18-years-old and can spray the ball around brilliantly, he is full of confidence.

“He can go left, right, outside or inside and everything Chelsea did today he was at the heart of it

“He was hugging the touchline and with his pace and drive he makes it very difficult for defenders.

“What a week it has been for him with two goals for England Under-21s as well, what a talent.”

The Wandsworth-born teenager has two senior England caps and will now – along with teammates Mason Mount, Tammy Abraham and Fikayo Tomori – be aiming to secure a place in Gareth Southgate’s squad for November’s internationals.