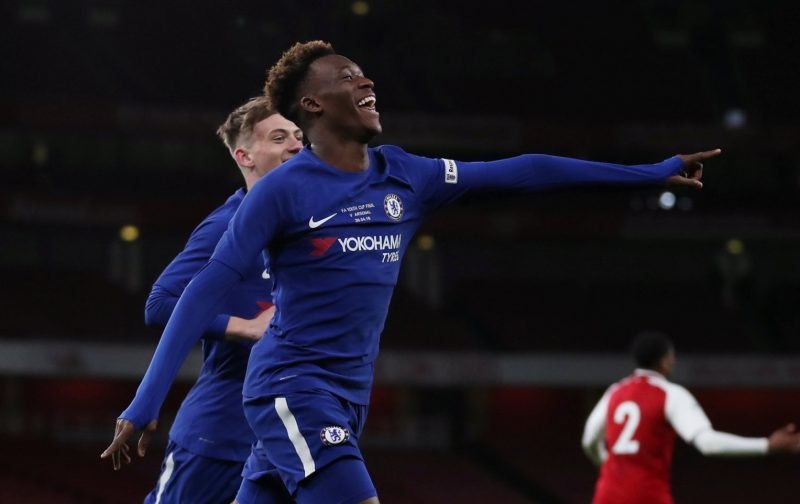 Bayern Munich are interested in signing Chelsea starlet Callum Hudson-Odoi, according to The Mirror.

The 18-year-old is one of the country’s most highly-rated young players but is struggling to break into Maurizio Sarri’s side, making just three appearances this term.

A lack of game time is said to have left the England Under-19 international frustrated after he was, in the summer, reportedly assured he would get opportunities at Stamford Bridge.

Now with the Blues considering loaning out their wonderkid, a number of clubs are monitoring the situation. 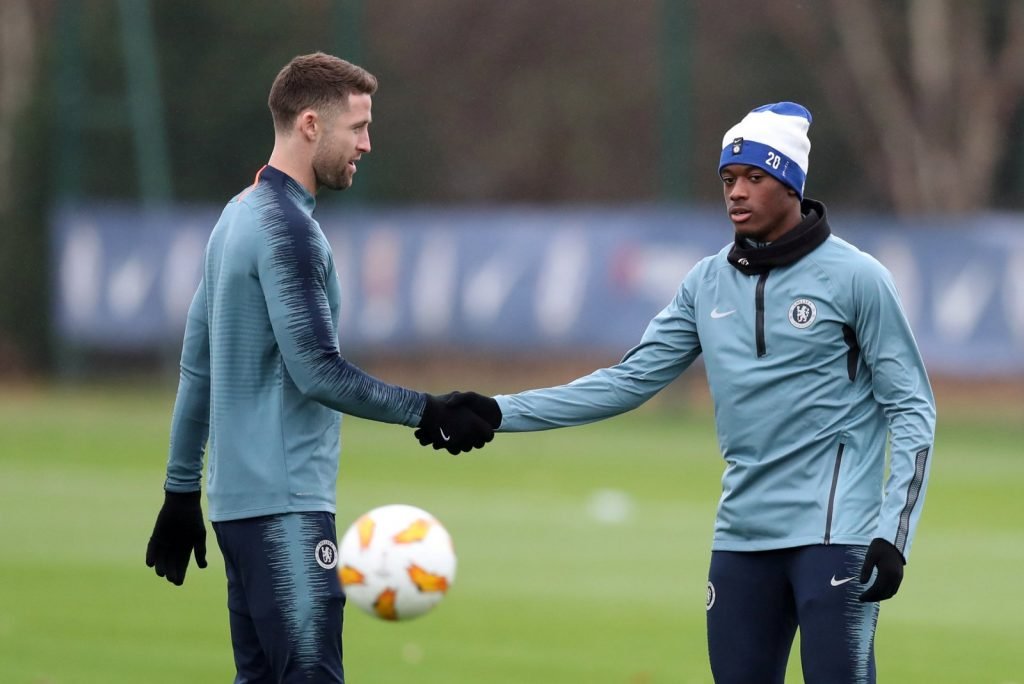 One of those is reportedly Bayern but the Allianz Arena outfit are thought to favour a permanent, rather than a temporary deal for the Under-17s World Cup winner.

Fellow young English stars Jadon Sancho and Reiss Nelson have impressed in Germany for Borussia Dortmund and Hoffenheim respectively and the Bundesliga champions will hope the two-time FA Youth Cup winner can do the same.

It remains to be seen whether the Bavaria giants can pull of the deal but with Hudson-Odoi’s contract expiring in 2020 the West London club might have to act soon or risk losing their exciting academy graduate.